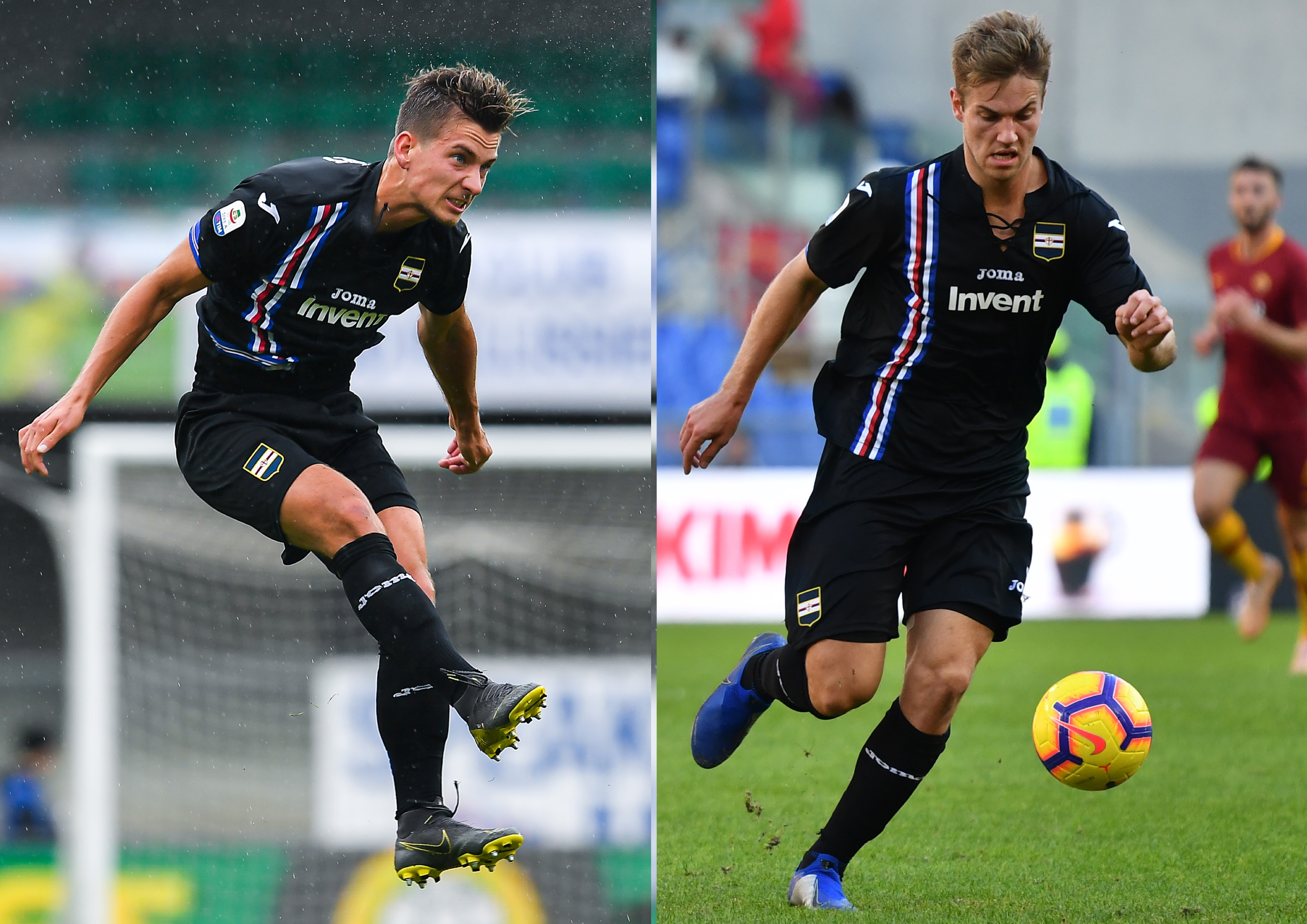 Milan have shown interest in Sampdoria pair Dennis Praet and Joachim Andersen. Ever since the links between Milan and Sampdoria manager Giampaolo gained steam, so has this rumor.

According to La Gazzetta dello Sport, Arsenal have also been keen on the duo and have made an offer. Their offer was believed to be in the region of €48m but was rejected.

Journalist Nicolo Schira claims Andersen to be worth €30m and Praet worth €25m.

Milan are expected to announce Marco Giampaolo in the coming days and would like his first signings to be his former pupils.

The 6’2″ Danish centerback made 32 league appearances last season and is a great choice to partner Romagnoli should Caldara fail to heal properly.

Dennis Praet was one of the top performers from last season playing 34 matches and scoring twice with three assists. He was given an average rating of 7.0 by Whoscored for the entire season.