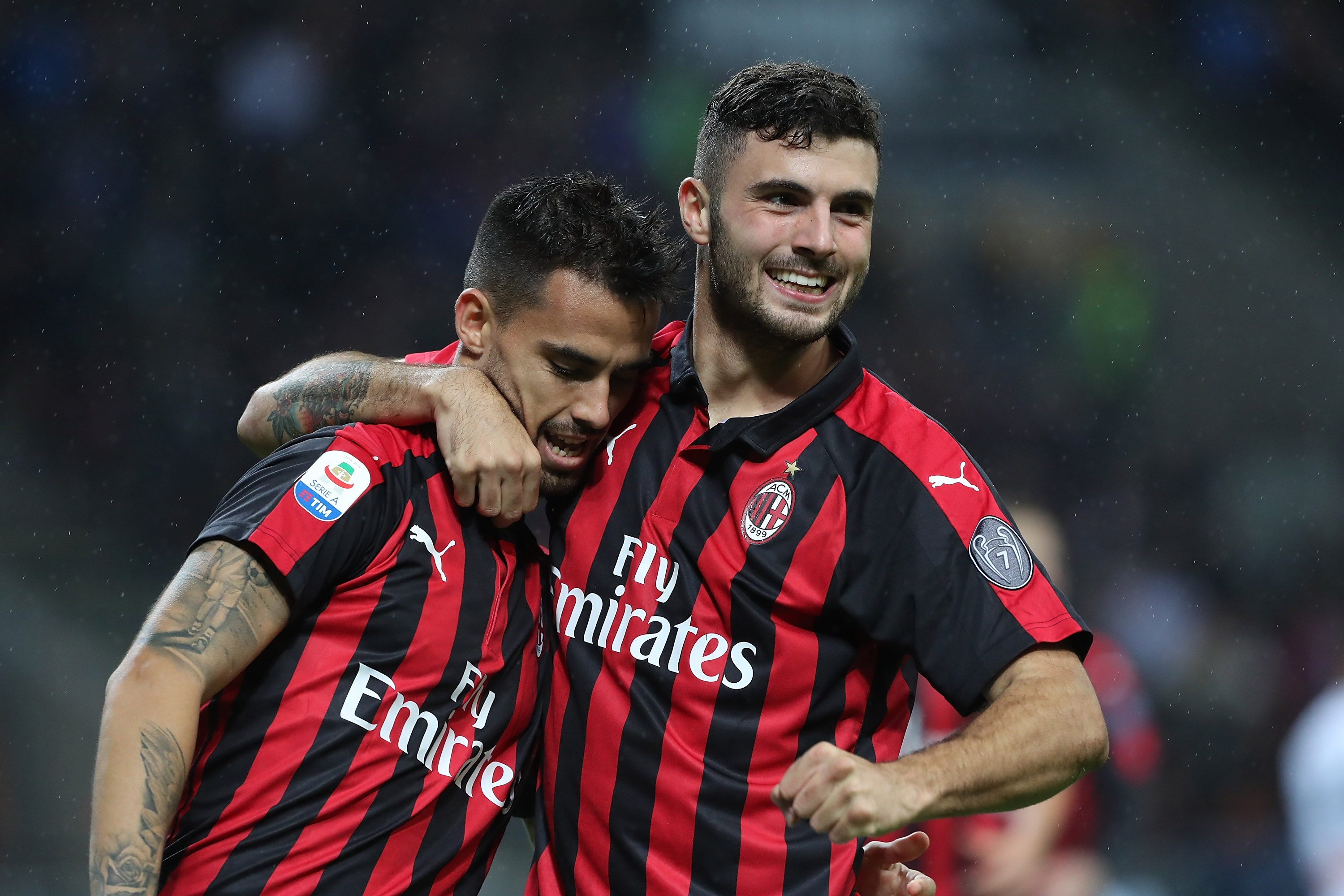 All of AC Milan’s forwards except Krzysztof Piatek are on the market, according to the latest reports.

Paolo Maldini, Ricky Massara and the rest of the Rossoneri leadership are hard at work overhauling the squad ahead of Marco Giampaolo’s first season in charge, with a number of players linked.

We reported earlier on Sunday that Milan have agreed terms with Atletico Madrid’s Correa on a five-year deal, but a further revolution is expected to take place.

According to La Gazzetta dello Sport, all of Milan’s attacking players – aside from Piatek – are currently on the market.

The club are apparently looking to raise €100million from the sales of Suso, Patrick Cutrone and André Silva – a sum which could then be reinvested in the attacking department.

Silva is closest to an exit and has apparently already left the rest of the squad in the USA in order to return to Milan ahead of a €30m move to Monaco.

Cutrone has ended up on the radar of Wolves, but Milan are asking for €25million and the player would have to be convinced to move to England.

For Suso, on the other hand, negotiations are underway with Roma, but there is still distance between the parties.