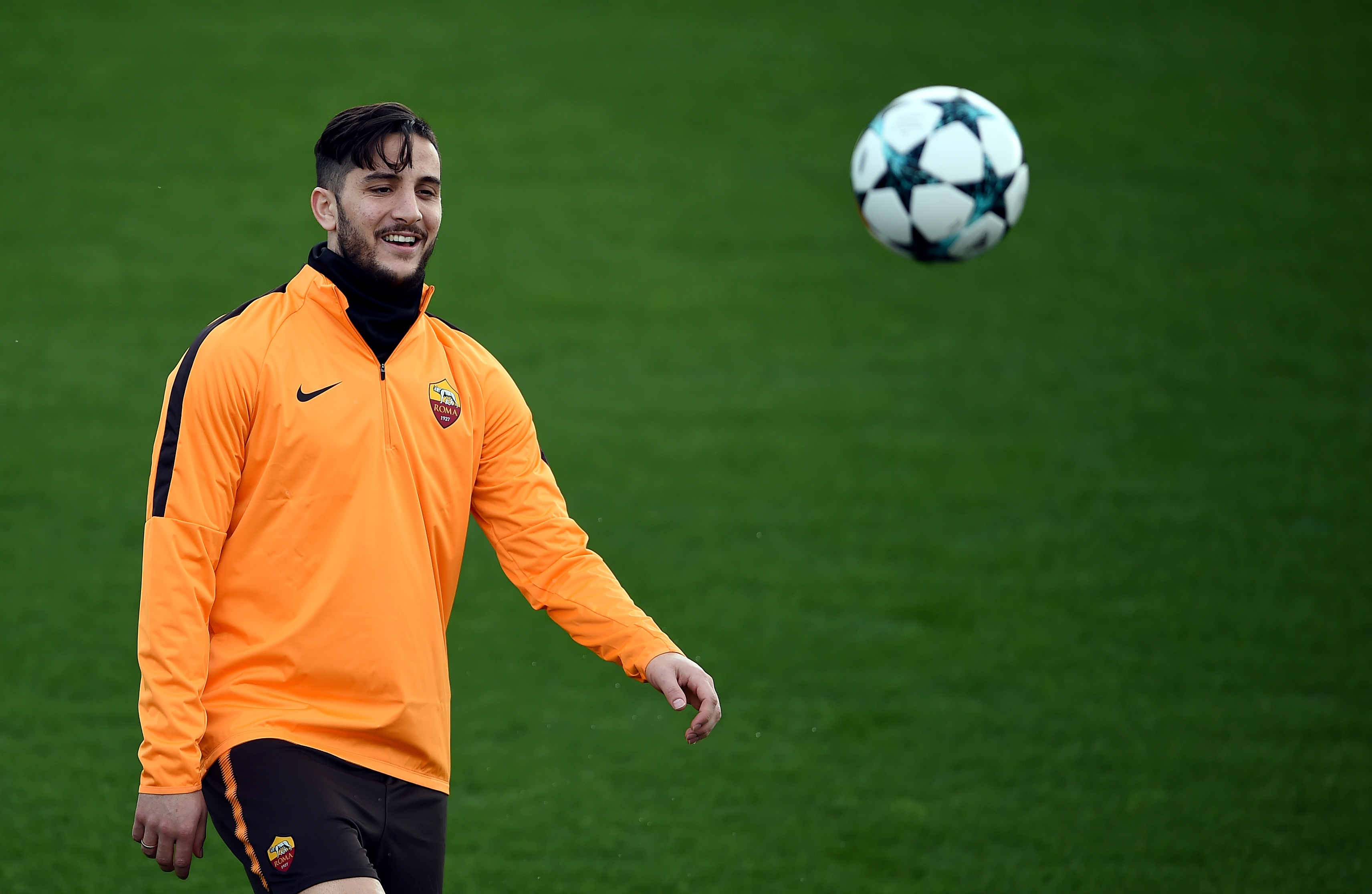 AC Milan are still in the race to sign Roma defender Kostas Manolas after Napoli saw a bid rejected, according to a report.

The Rossoneri are seemingly in the market for a centre-back this summer with Cristian Zapata set to depart at the end of the month, and last week reports emerged linking Milan with a move for Manolas.

It was then claimed more recently that the Greece international has agreed terms with Napoli ahead of a potential move, with just a fee needing to be agreed between them and Roma.

However, Monday’s edition of La Gazzetta dello Sport provides bad news for the Naples club, as they saw their initial bid for Manolas rejected.

Roma are not looking to give any discounts on the centre-back, and will insist on any interested clubs paying his €36m release clause

The Partenopei had offered Dries Mertens in exchange, but the Rome side need to make cash and thus the release clause is the only option.

Milan and Juventus are named as are keeping a close eye on the situation, and could decide to make an attempt soon.