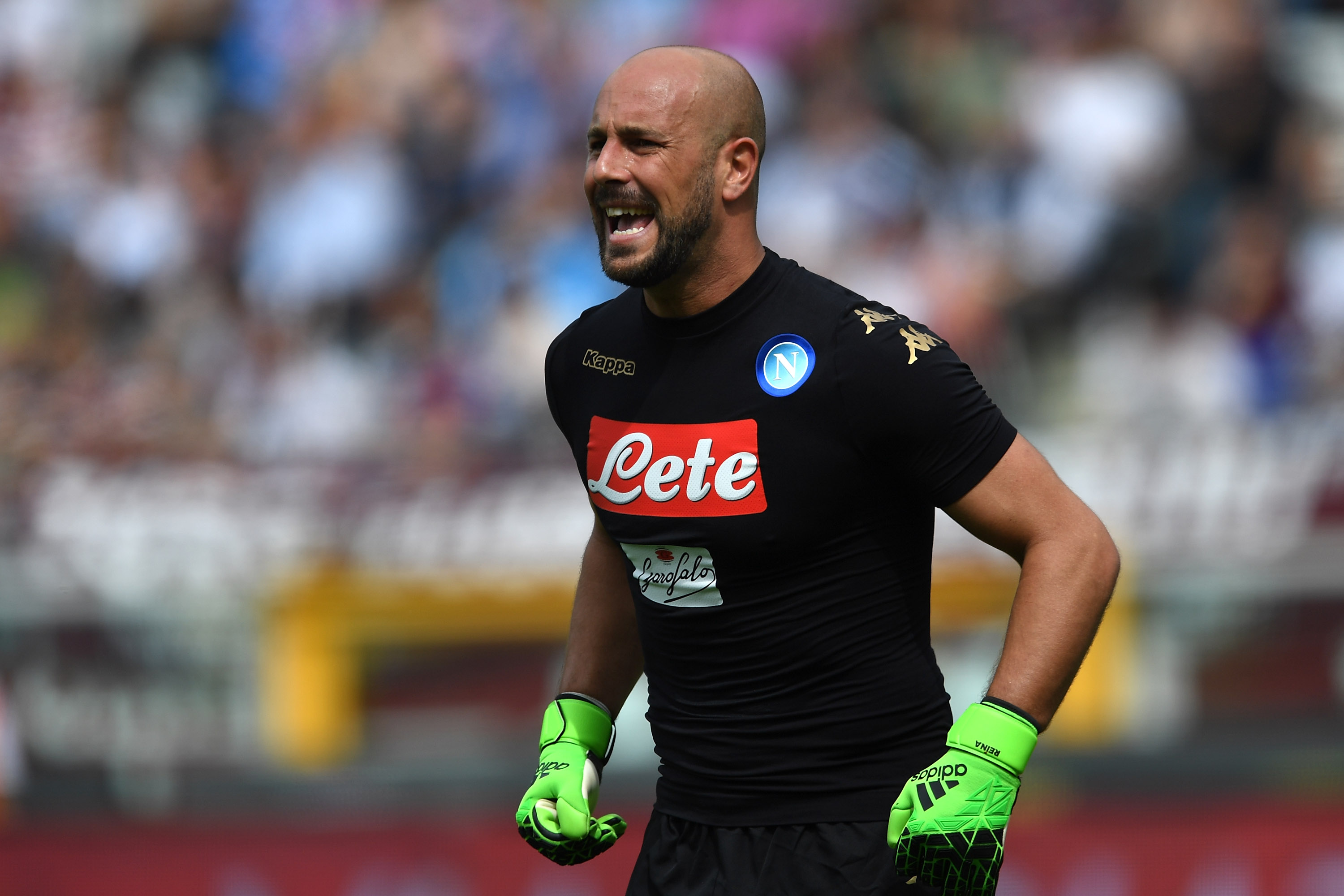 AC Milan have reportedly tabled a three-year deal for Napoli goalkeeper Pepe Reina amid doubts over the future of Gianluigi Donnarumma.

According to Gazzetta dello Sport, the former Liverpool stopper is determined to win the Scudetto with Napoli before considering his future.

The report claims that the Partenopei would be willing to let the goalkeeper leave when his contract expires in June, in favour of someone younger given that Reina is 35.

Marco Fassone and Massimiliano Mirabelli have contacted Jorge Mendes, who represents Reina – as well as Milan striker Andre Silva – in order to secure a deal.