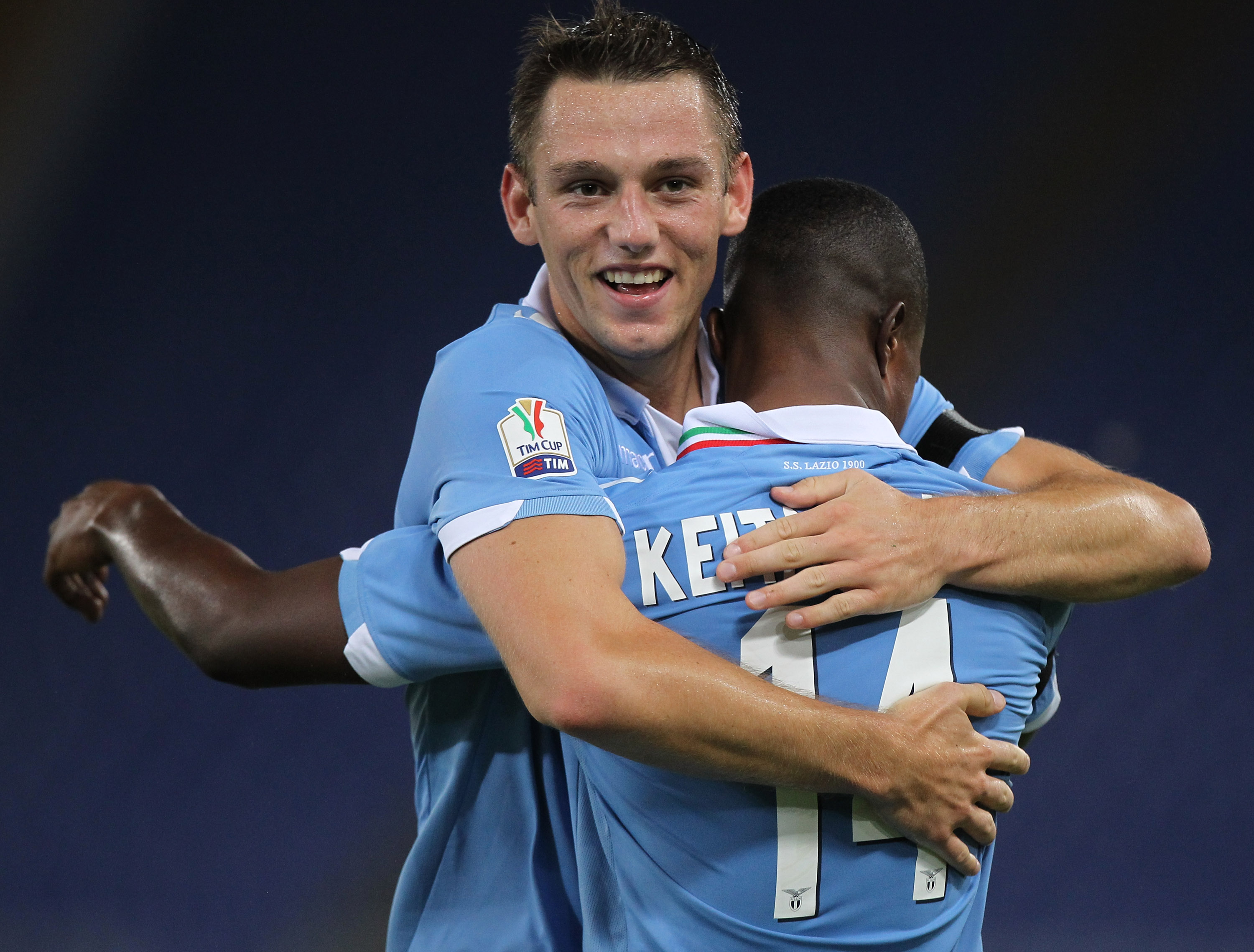 AC Milan have reached an agreement with SS Lazio for the transfer of defender Stefan de Vrij, according to reports.

According to Gazzetta dello Sport, the Rossoneri have agreed on a figure of €25million with the capital club ahead of a summer move.

Milan now have to reach an agreement with the player to beat out competition from rivals Inter. The reports claims that the Diavolo will likely offer a 4-year deal worth €4million+bonuses.

Marco Fassone and Massimo Mirabelli have already spoken with the agents of the player and are expected meet them again next week.

Inter are reportedly offering De Vrij €3.5million/year, but need to reach an agreement with Lazio over a fee.

The rapport between the Milan and Lazio is good, meaning the Rossoneri are firmly in pole position.