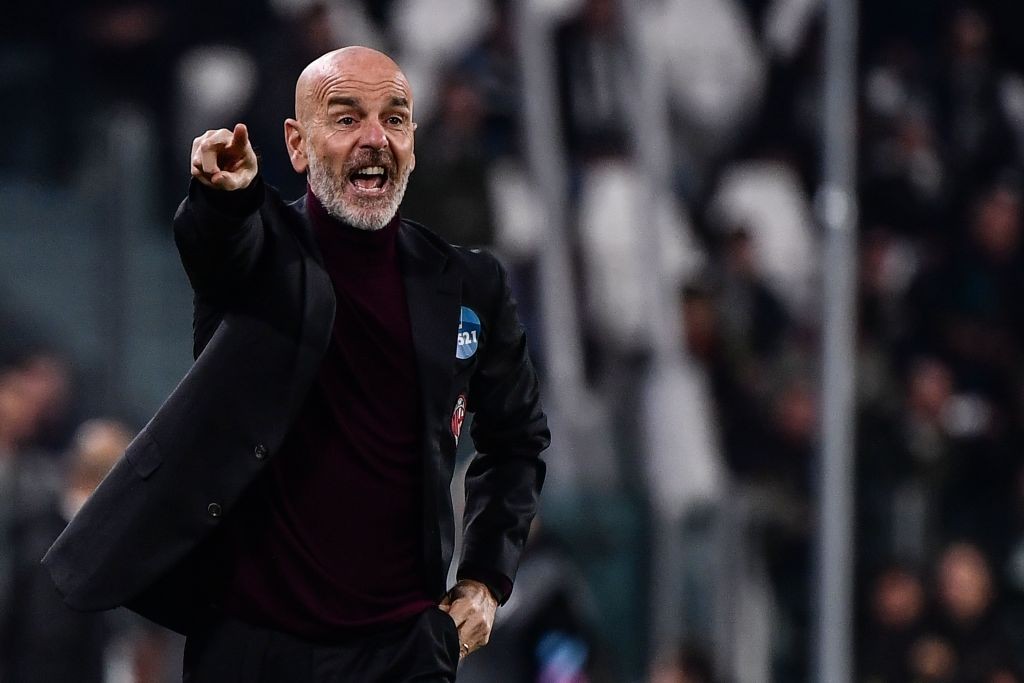 GdS: AC Milan ready to keep Pioli for next season on one condition

Despite the disappointing draw against Hellas Verona last time out, Stefano Pioli continues to collect the trust of the AC Milan leadership. However, this could all change in just a matter of months.

According to today’s edition of Gazzetta Dello Sport (via MilanNews.it), the Rossoneri are satisfied with the work that Pioli has carried out so far. Then again, his future with the club is yet to be decided, with several factors involved.

The Champions League – now just seven points away – is the usual point of reference for the Milan leadership. In the event of qualification to the prestigious competition, then Pioli would be confirmed for next season, per the report.

Should they fail to qualify, then a meeting will take place at the end of the season to assess Pioli’s position. His contract with the club expires in the summer of 2021, but that doesn’t mean much in this situation.