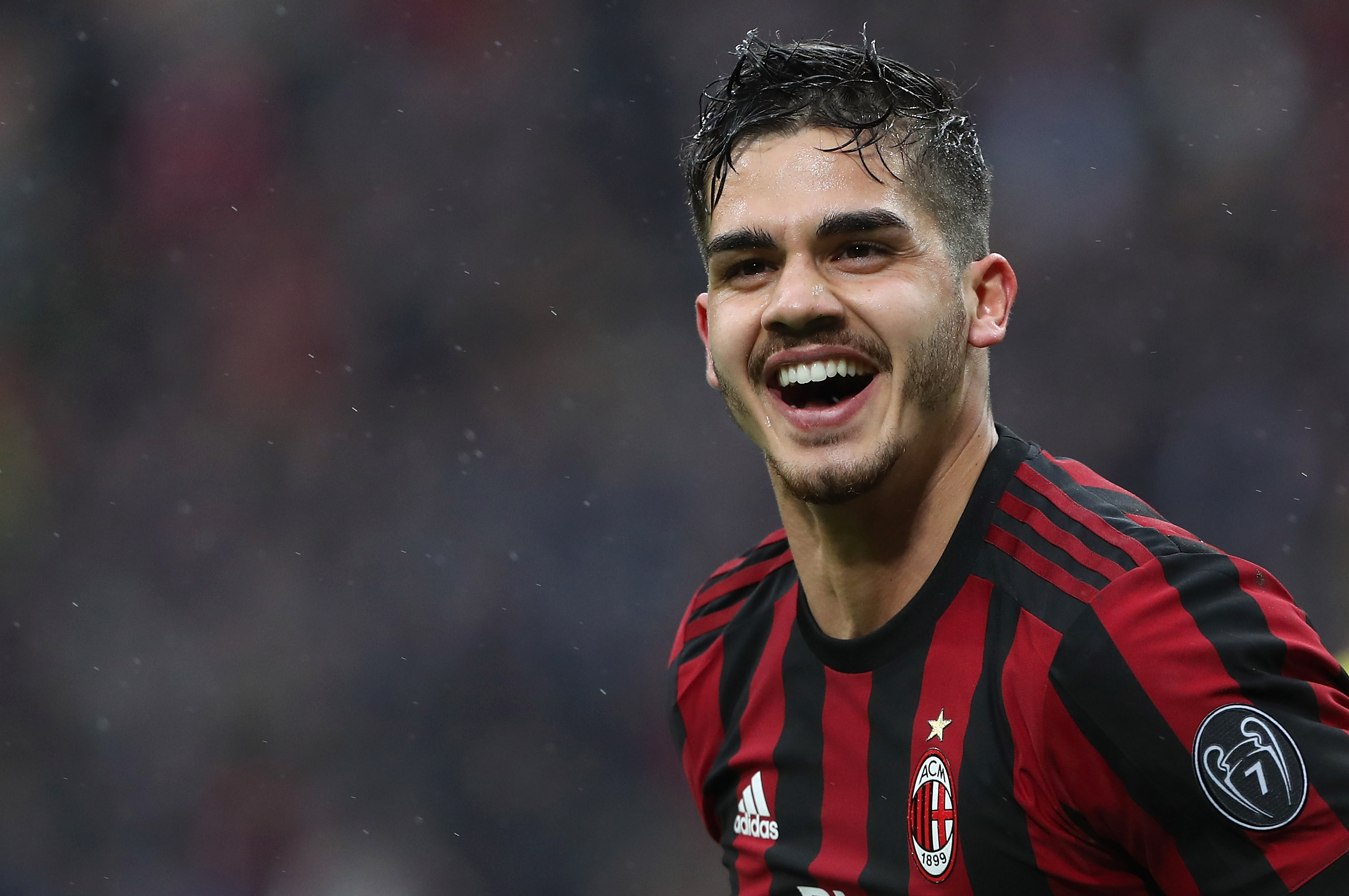 In today’s edition of Gazzetta Dello Sport, the newspaper takes stock of the situation on Andre Silva, who is destined to leave AC Milan after having returned from his loan spell at Sevilla.

The Rossoneri are looking to sell the Portuguese international to fund a move for a new striker. So far, however, nothing has materialized. A few weeks ago, a move to Monaco seemed done, but then the French side pulled the plug.

Jorge Mendes, his agent, is working to find him a new destination. Despite his connections, the mission has proved fruitless so far. The striker’s salary of €2m per year is not considered an obstacle, while Milan would let him go for €30m.

Therefore, his situation remains somewhat of a mystery. According to the newspaper, Sporting Lisbon presented a loan offer for the player, which was immediately rejected by Milan, who are looking to sell him on a permanent basis.