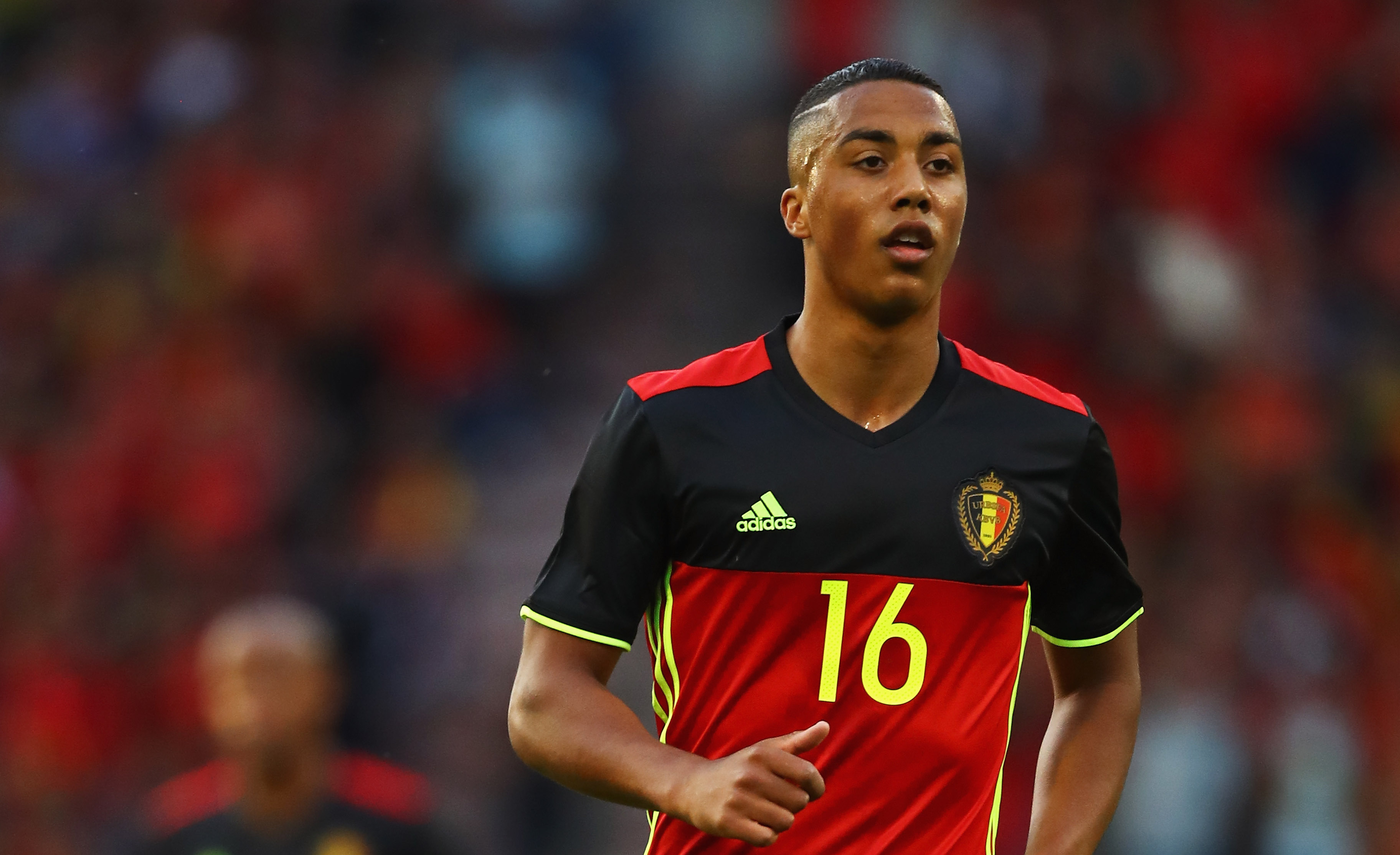 AC Milan will go head-to-head with Serie A rivals Juventus for the signing of a Monaco midfielder, a report claims.

According to Sunday’s edition of La Gazzetta dello Sport, Juventus sporting director Paratici has been following Youri Tielemans since his time at Anderlecht.

However, they are not alone in their interest, as Milan have scouted the player several times over the last couple of years and have never lost sight of the Belgium international.

His debut season at Monaco ended without any real success, in large part down to injury issues which kept him sidelines for long periods.

The 21-year-old arrived from Anderlecht last summer for €25million, and it is expected his future will be decided after the World Cup in Russia this summer.