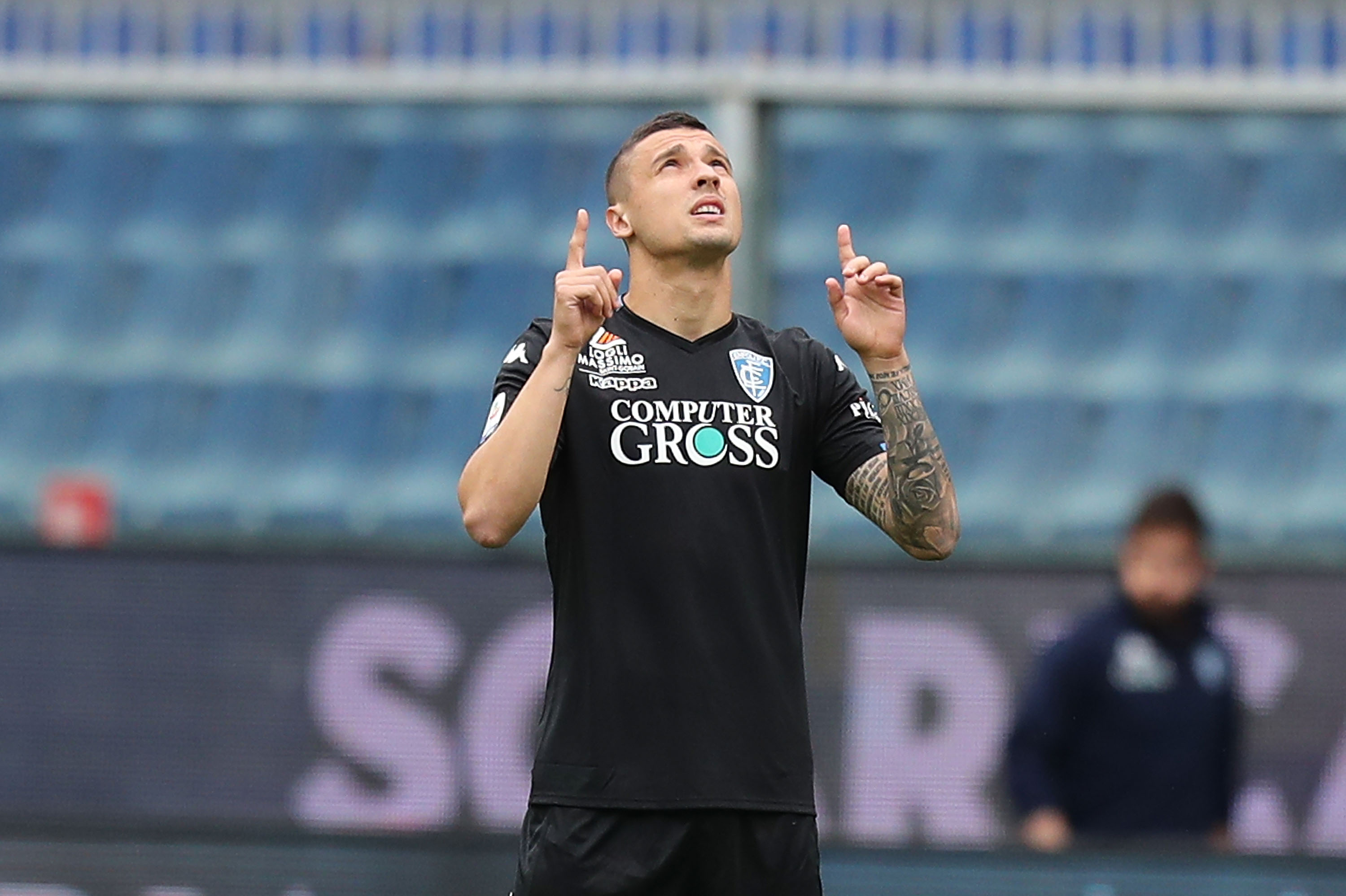 Earlier this week, it was confirmed by Empoli’s president that AC Milan have signed Rade Krunic, and now the date for his medical has been revealed.

As reported in today’s edition of La Gazzetta Dello Sport, the player is expected in Milan on Tuesday to undergo the standard medical check-ups before completing his move to the Rossoneri.

The deal was closed for a fee of €8m plus bonuses, and it’s believed that Zvonimir Boban was heavily involved in the deal, while new manager Giampaolo also appreciated the player’s profile.

For the media, the agreement came as a surprise, as the player hadn’t even been linked with the club prior to the announcement of Empoli’s president, Fabrizio Corsi.

In any case, the midfielder will be a great fit for Giampaolo’s Milan, as he can play in multiple positions in the manager’s 4-3-1-2 system.