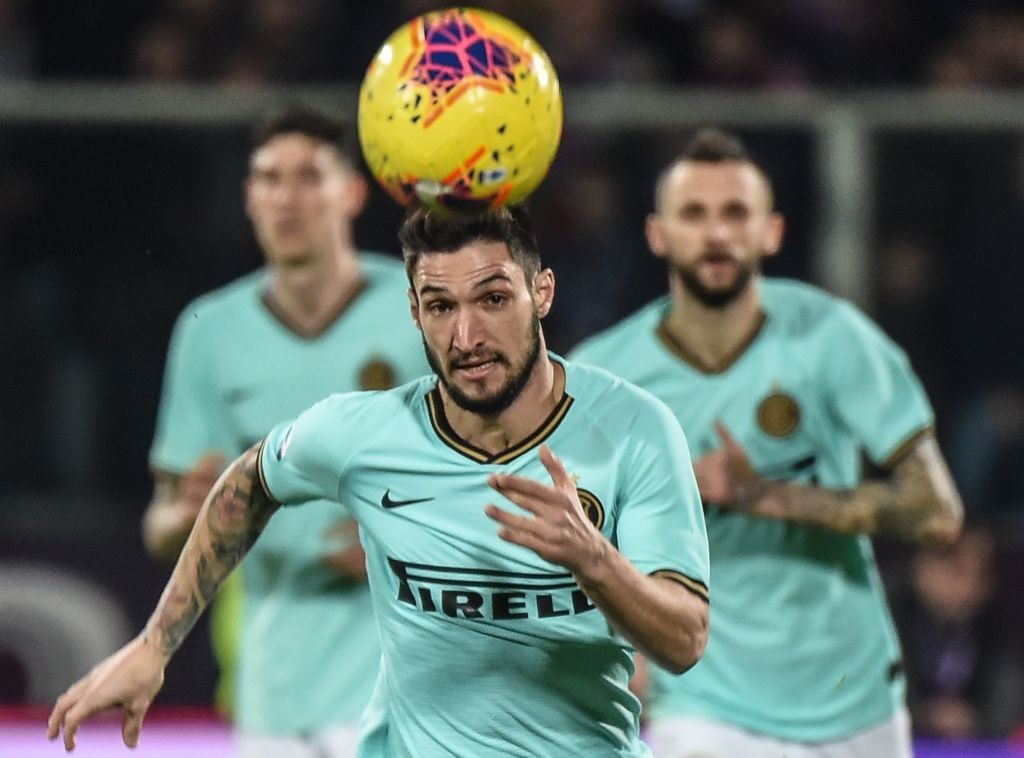 Matteo Politano continues to be linked with AC Milan, who are looking for a new winger to offer the strikers more support. However, negotiations are proving to be quite difficult, also because the Rossoneri don’t have much to spend.

As has been reported by various outlets, Zvone Boban and Paolo Maldini would like to bring in the player on loan with an option to buy. In fact, this seems to be the only formula that they will work with this transfer window.

Inter, on the other hand, are keen on selling the player outright. As a compromise, per Gazzetta Dello Sport (via MilanNews.it), Antonio Conte’s side asked for Franck Kessie in return. The Rossoneri’s CEO, Ivan Gazidis, didn’t appreciate the counteroffer.

That said, a new meeting has been scheduled between the parties for next week, according to the newspaper. In other words, we should get more updates on the matter shortly.