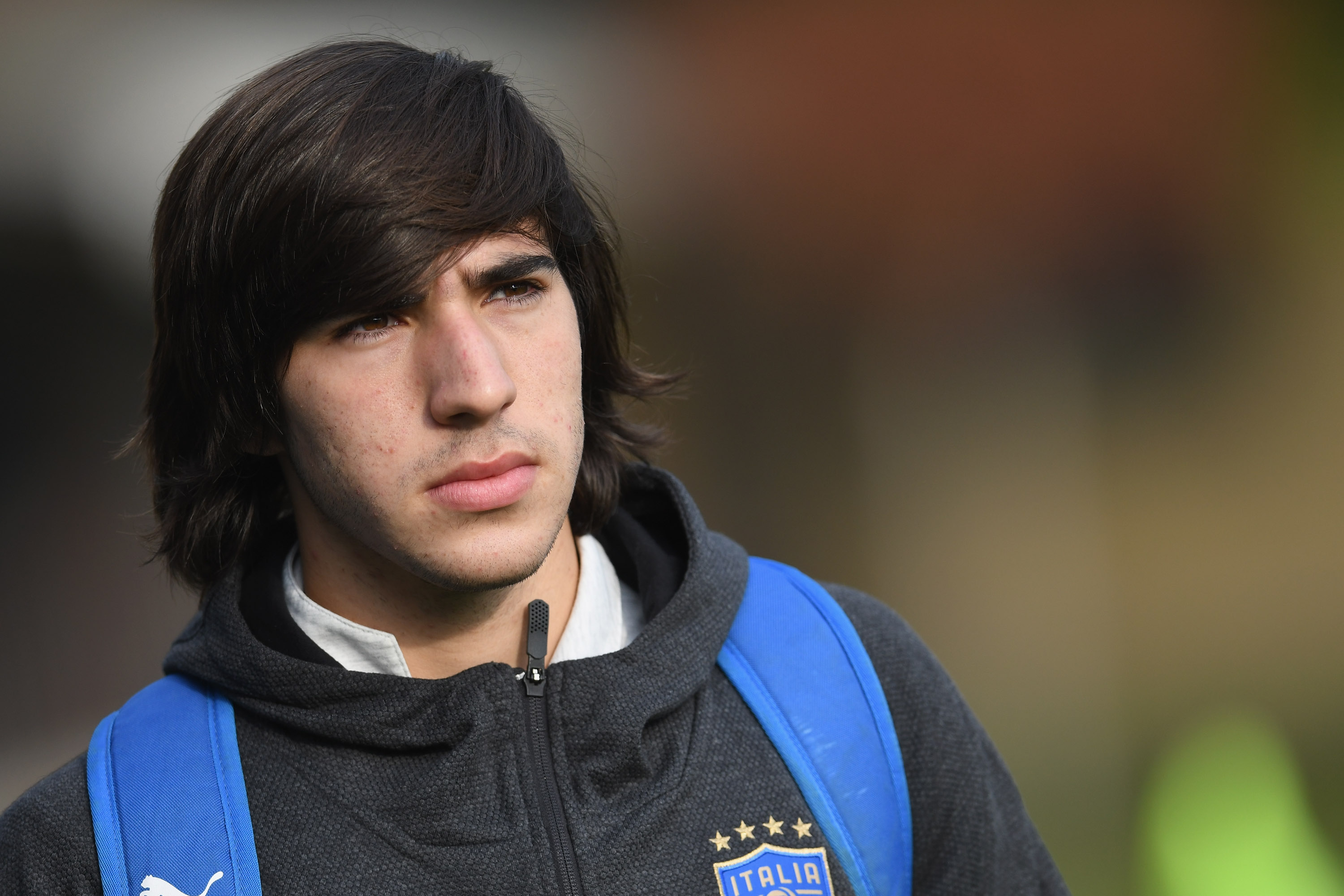 AC Milan and Liverpool have joined Roma and Inter in the race for Brescia star Sandro Tonali, a report claims.

According to La Gazzetta dello Sport, the Rossoneri had scouts present at the Biancoazzurri’s 4-4 draw with Spezia in Serie B on Sunday evening.

The 18-year-old is attracting interest from a host of clubs, including some of the top sides in Serie A, though Milan may feel they have an edge given that Tonali has repeatedly admitted his love for the club.

He has frequently been compared to fellow Brescia academy graduate Andrea Pirlo.

La Gazzetta dello Sport claim that Premier League leaders Liverpool also had scouts in attendance, while Brescia themselves recently confirmed Roma were in negotiations over the midfielder.

The teenager was recently called-up to train with the Italy senior team by Roberto Mancini, having scored two goals and added five assists in 19 Serie B games this season.