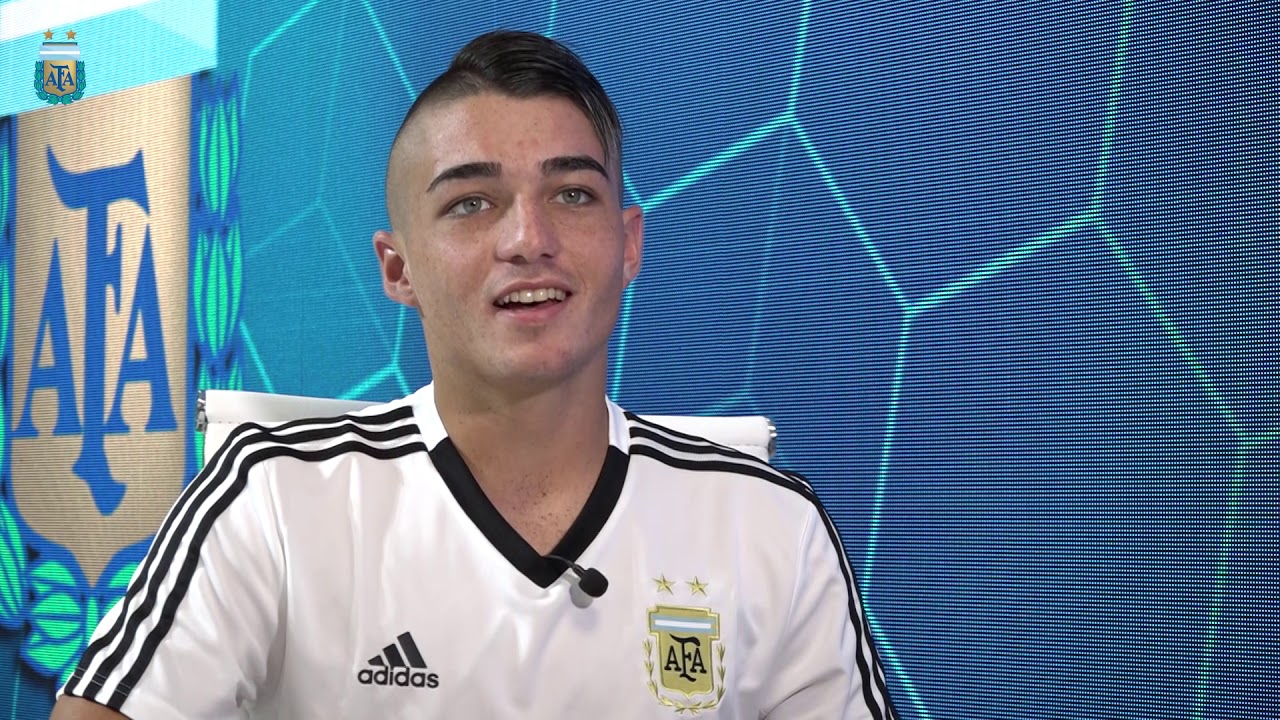 AC Milan are continuing to scout a number of young players in South America with a San Lorenzo starlet the latest attracting reported interest.

Late in February, reports suggested that the Rossoneri are keeping tabs on as many as five young players in Brazil following the success of their latest South American import Lucas Paqueta.

Now, a report from La Gazzetta dello Sport suggests that Leonardo and co. are also monitoring Argentina for potential talent.

The newspaper claims that Milan are monitoring 16-year-old Trequartista Matias Palacios, who has made just one senior appearance for the club’s first team.