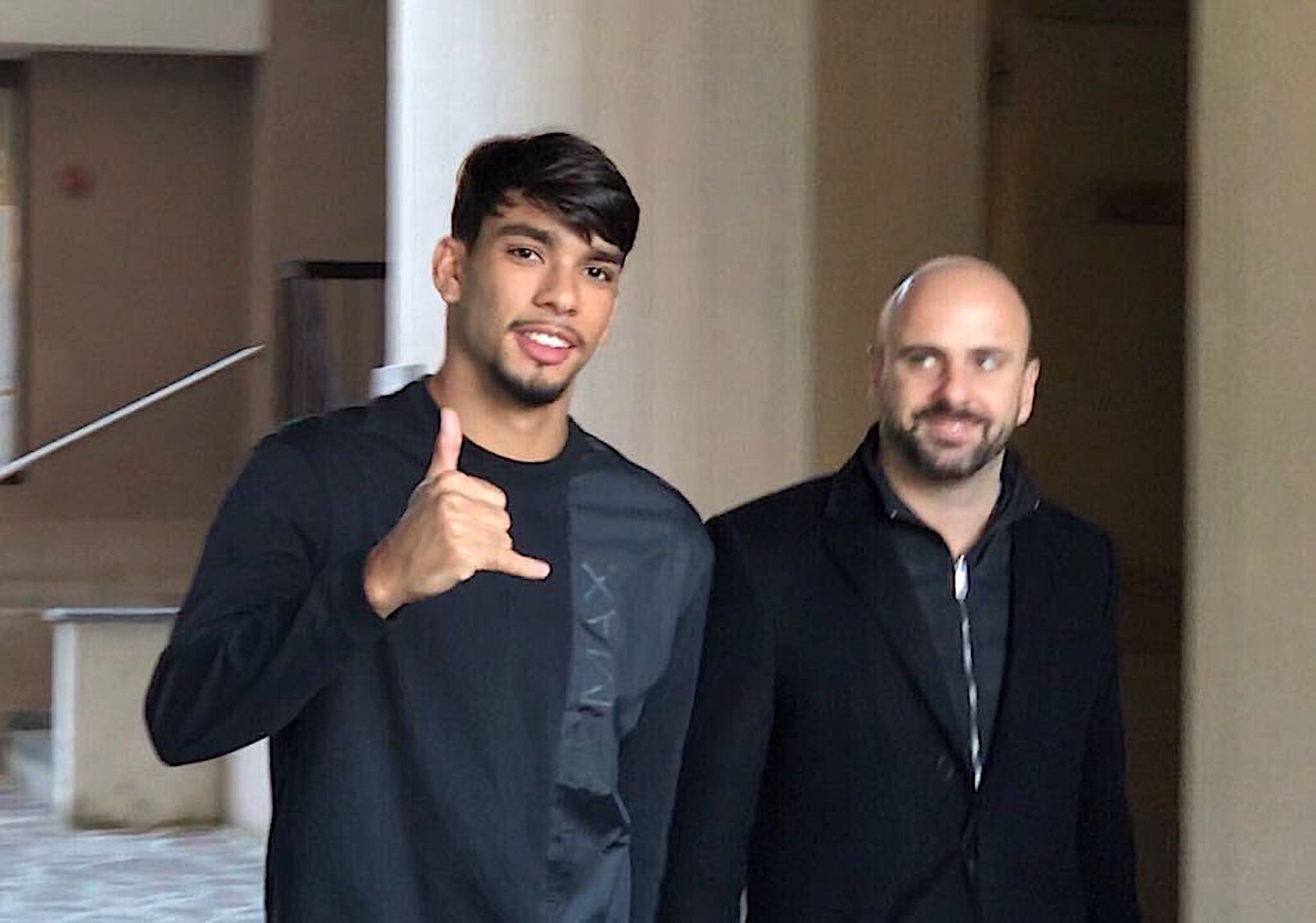 AC Milan were reportedly left impressed by the medical tests undergone so far by Lucas Paqueta.

The Rossoneri have already tied up their first January recruit, and on Sunday Paqueta landed in Milan to undertake his medical.

After first watching the match against Torino, the midfielder underwent a series of athletic tests at Milanello on Monday.

Gazzetta dello Sport claims that the player has begun speaking Italian and tried to engage with staff in Italian, while he also met some of his new team-mates in Pepe Reina, Mateo Musacchio, Tiémoué Bakayoko and Samu Castillejo.

Paqueta also met Gennaro Gattuso, from whom he received his first well-wishing message, while the medical staff found his test results particularly satisfying – namely his speed, physical condition and his shooting.

The former Flamengo man reportedly proved to be “resistant, reactive and quick”.