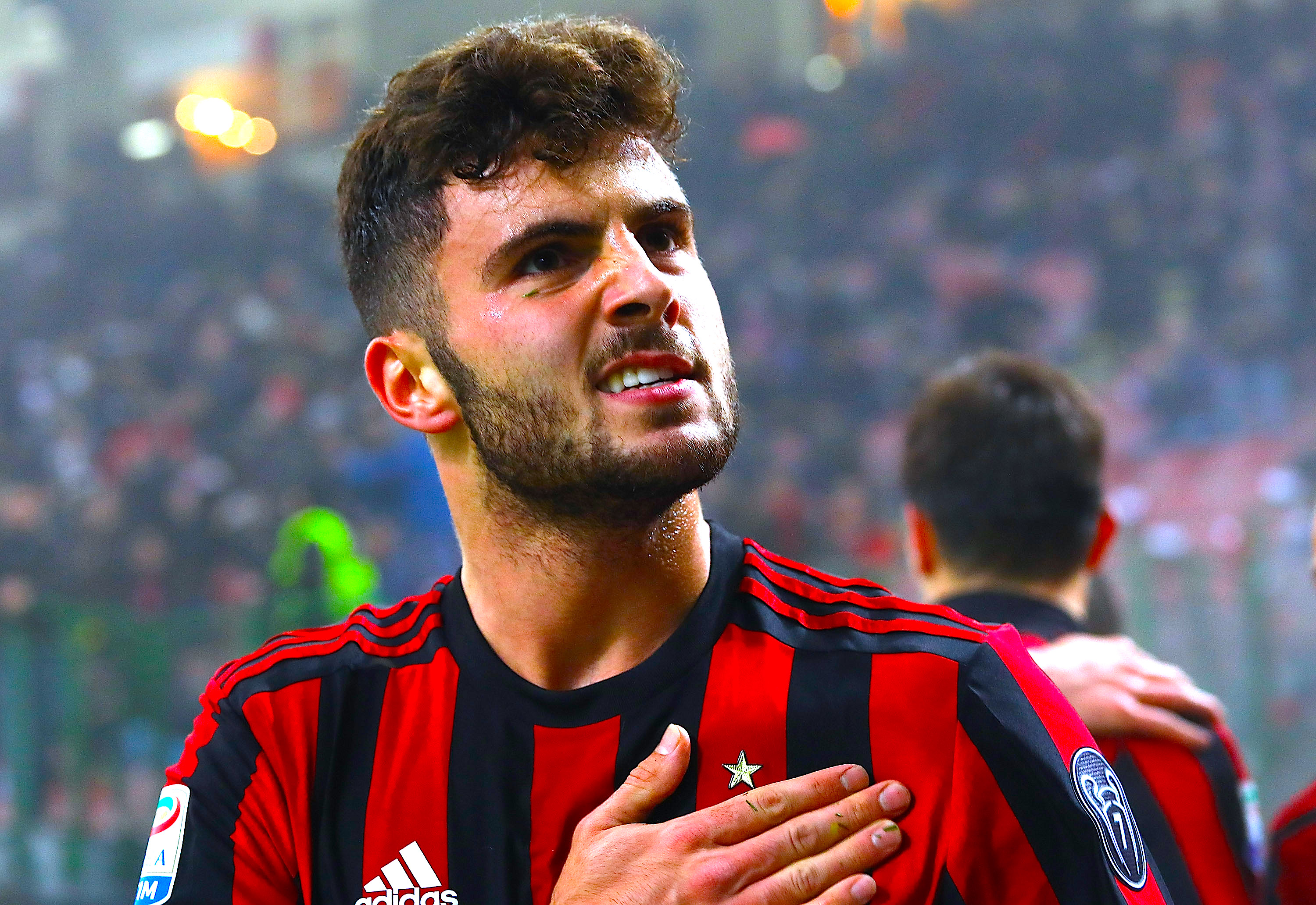 AC Milan are closing in on securing a new deal for one of their young talents, according to the latest reports.

La Gazzetta dello Sport’s Thursday edition claims that Patrick Cutrone will renew his contract with the Rossoneri until 2023.

The young striker is expected to put pen to paper on a new five-year deal once the season is over.

However, his future at the club next season remains uncertain, as there is a chance he could be loaned out in order to secure consistent game time at another club, or he could possibly stay around and be an impact player.