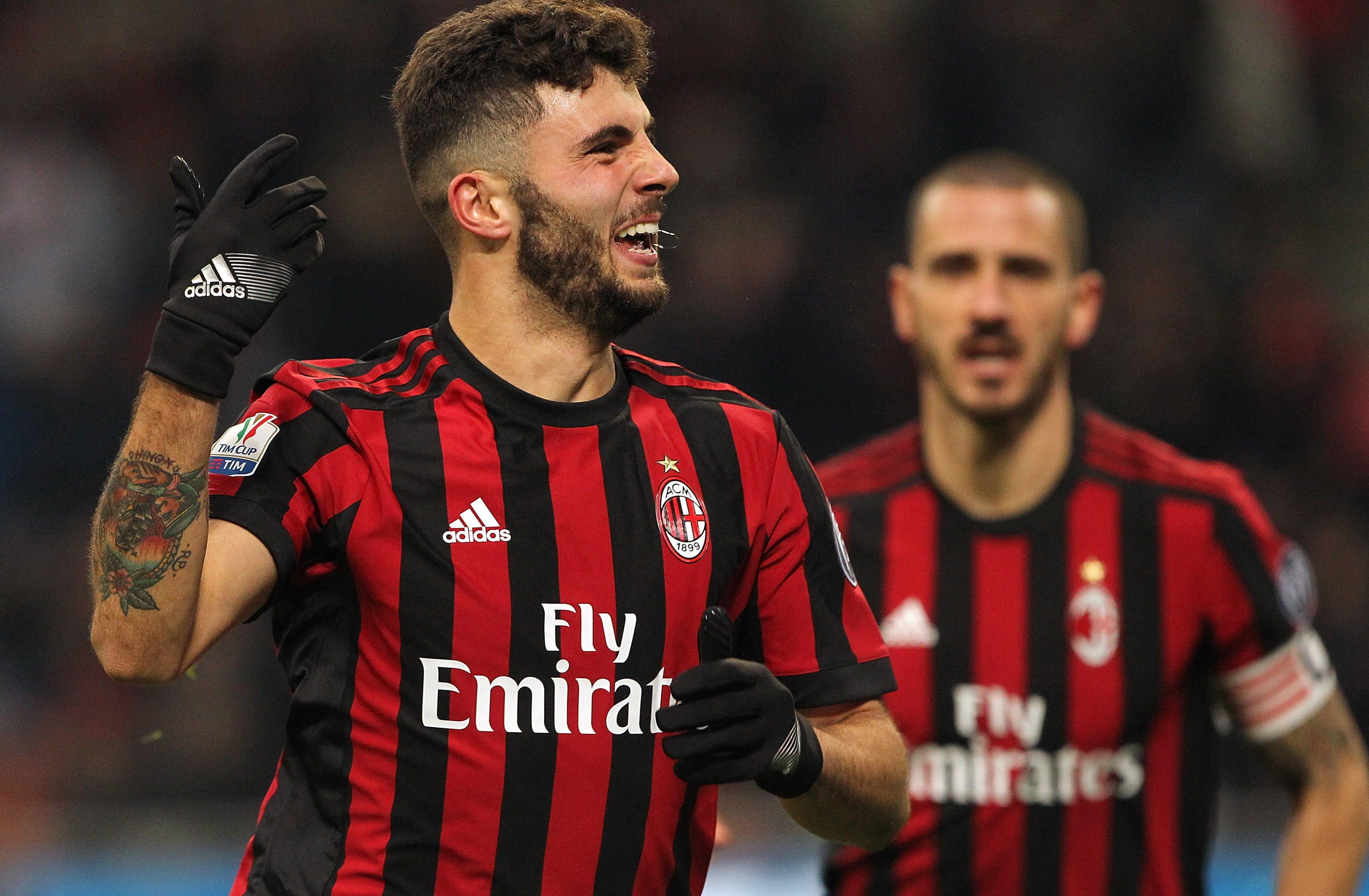 AC Milan are close to agreeing a deal to extend one of their young starlets, according to reports on Friday.

La Gazzetta dello Sport claims that striker Patrick Cutrone will in the coming days extend his contract with the Rossoneri until 2022 or 2023, securing a pay rise in the process.

The 20-year-old scored 18 goals for Milan in all competitions last season, including a team-high 10 goals in Serie A during a breakthrough campaign.

Recent reports suggest that Cutrone is the only current Milan striker guaranteed to still be at San Siro next season, with uncertainty surrounding the futures of both Andre Silva and Nikola Kalinic.