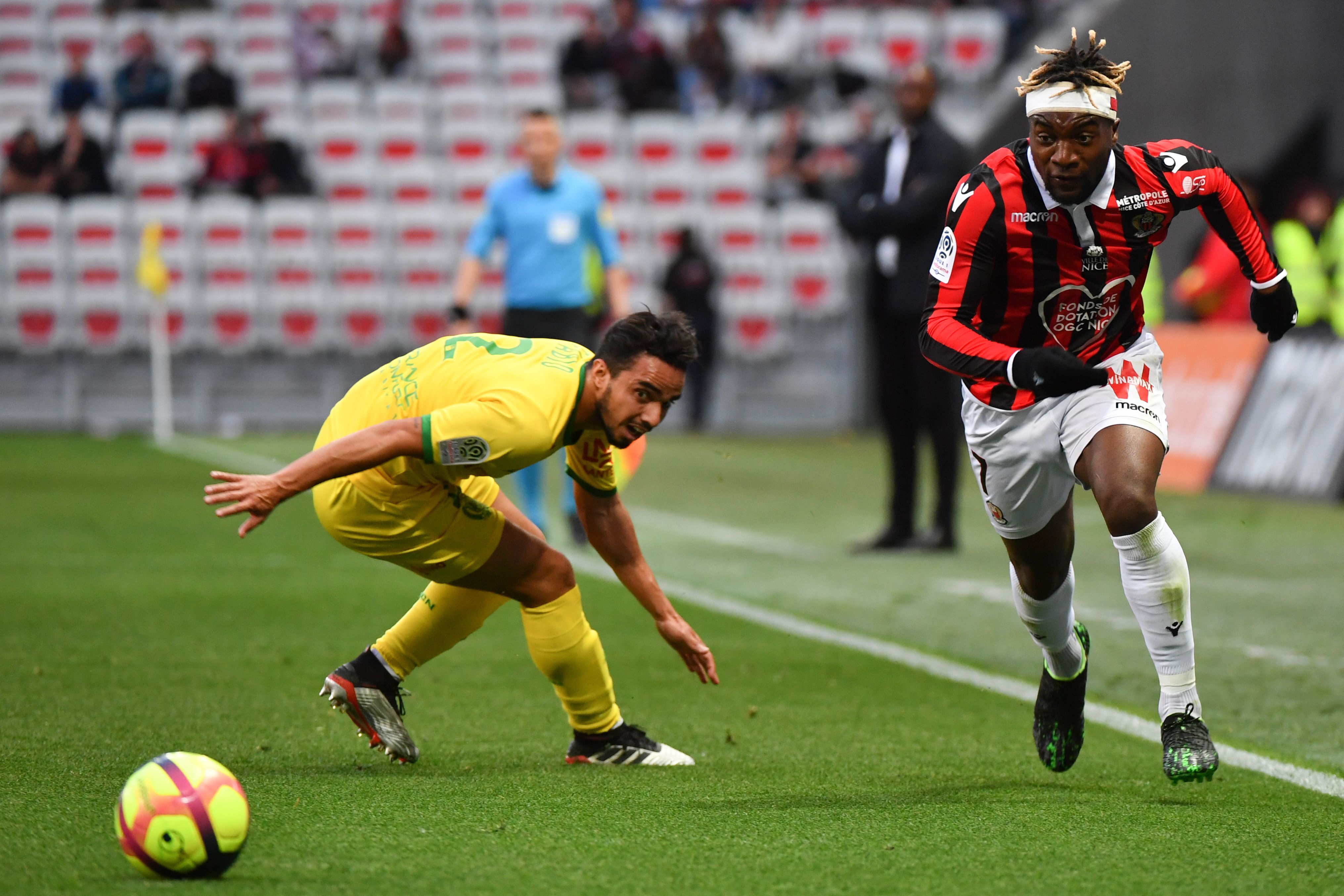 AC Milan are reportedly still interested in a move for OGC Nice star Allan Saint-Maximin – who could be available for €25million this summer.

Leonardo is determined to deliver a winger this summer to whomever the head coach will be next season, having failed to sign one in January.

The Rossoneri have been linked with a number of forward targets, including the likes of Serge Gnabry, Everton, Memphis Depay, Federico Chiesa and Steven Bergwijn.

One name who has constantly cropped up is that of Saint-Maximin, and earlier in the month it was claimed that talks are ongoing over a possible summer deal.

Now, La Gazzetta dello Sport on Tuesday claim that the Frenchman is still a ‘popular name’ among the Milan hierarchy.

The 22-year-old is looking for a new experience at a bigger club in order to stake his claim for the French national team, having represented his country at every youth level so far.

According to the report, Saint-Maximin is eager to move to the San Siro, but Nice have set a €25million asking price.

Milan are confident that is negotiable though, with the player having a contract which expires in 2020.