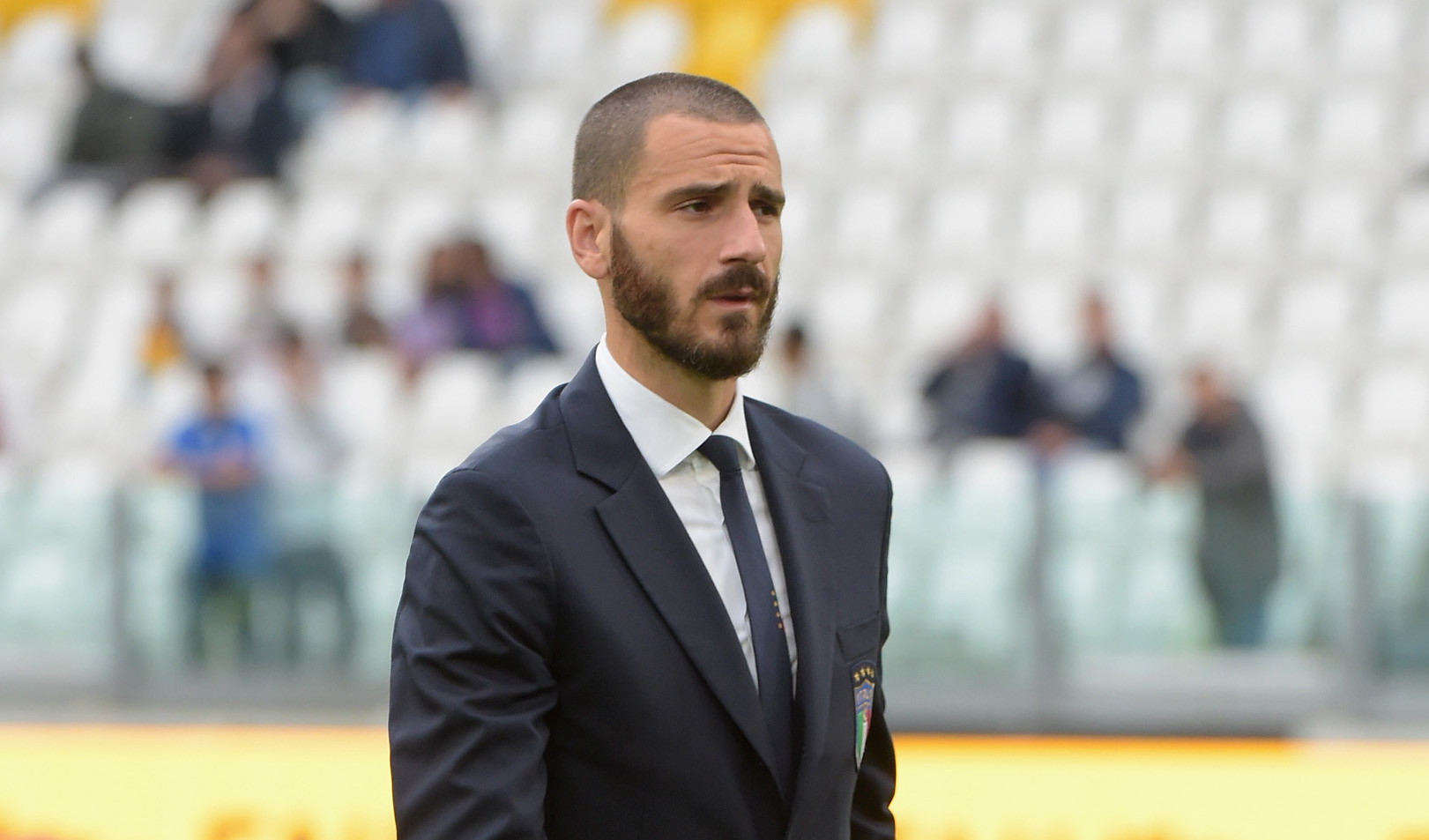 GdS: AC Milan tell PSG the price they must pay for Bonucci

AC Milan have told Paris Saint-Germain what they must pay to land Leonardo Bonucci, a report claims.

According La Gazzetta dello Sport, there have been formal talks between Bonucci’s agent Alessandro Lucci and Antero Henrique, the sporting director of Psg.

However, their report claims that two things must happen before the move can occur. Firstly, the former Juventus star must express his desire to leave the Rossoneri, and secondly a satisfactory offer must arrive from PSG.

The feeling, however, is that Milan won’t go below €40m.