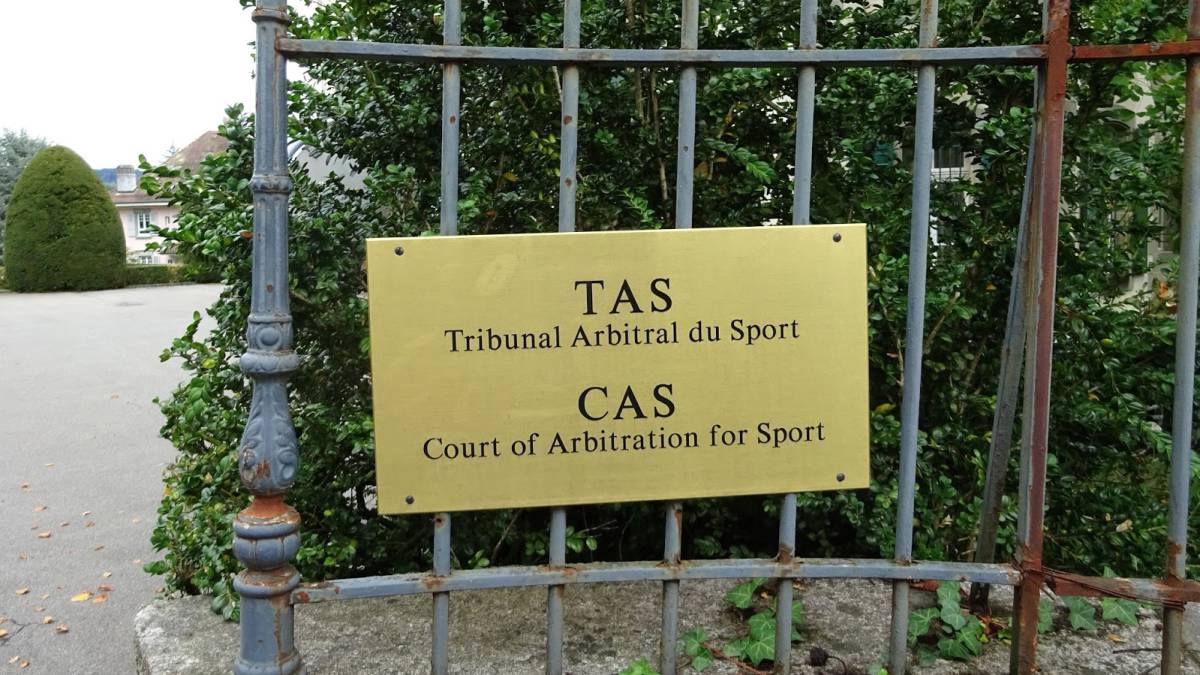 The three main points of AC Milan’s appeal of the UEFA ban to the Court of Arbitration for Sport have been revealed.

The Rossoneri received a one-year ban from European competitions due to breaches of Financial Fair Play.

According to Tuesday’s edition of La Gazzetta dello Sport, Milan will use three key points to argue their case in Switzerland.

Firstly, the club will point out the amount of debt that was accrued during Silvio Berlusconi’s tenure, highlighting that it is unfair that the new ownership are punished.

Milan will then highlight that they adjusted business projections during the season not because of a lack of money from Yonghong Li, but purely due to a change of strategy.

It is also possible that the Rossoneri could present a new investor, with talks that Rocco Commisso take over the club, though an apparently recent hitch in negotiations means this is less likely.

Milan are mainly hoping that the sentence is overruled or suspended for a season, though if they were to breach FFP again it could mean exclusion from the Champions League not the Europa League, depending on next season’s league finish.