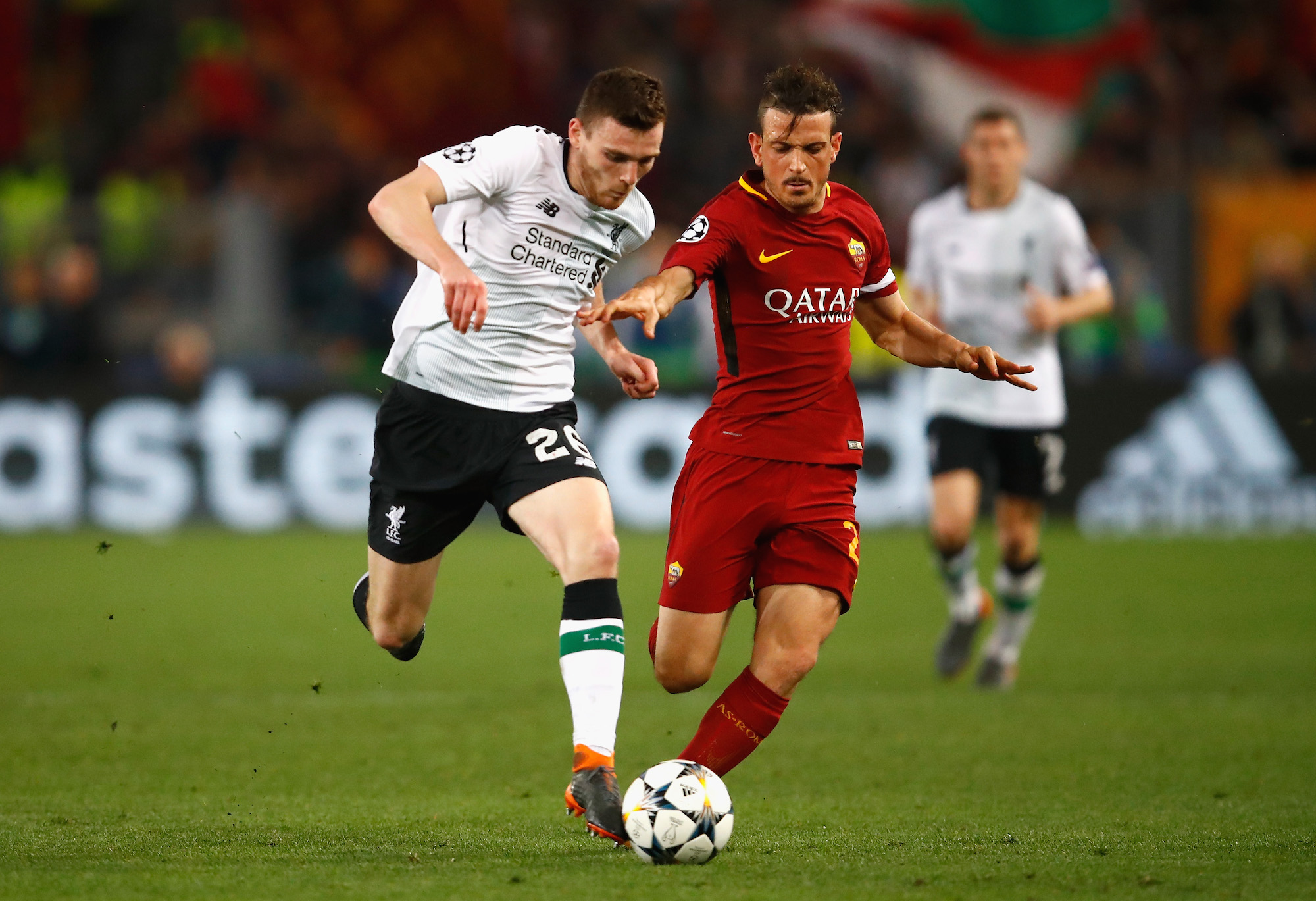 AC Milan are set to battle city rivals Inter for the signing of a Roma star this summer, a report claims.

According to Wednesday’s edition of La Gazzetta dello Sport, both Milan clubs are interested in wide man Alessandro Florenzi.

After being linked with a move to Inter recently, further rumours have arrived in Rome that the Rossoneri would also be interested in a possible summer swoop.

In addition, their report goes on to state that Roma are looking to find an agreement with Florenzi over a new deal, though there is no white smoke just yet.

However, the Gazzetta claims that Milan have denied that the Italy international is a target for the upcoming mercato.

Florenzi recently stated: “My future? For now I do not think about it, the important thing is to take the field and play giving the maximum as always.”