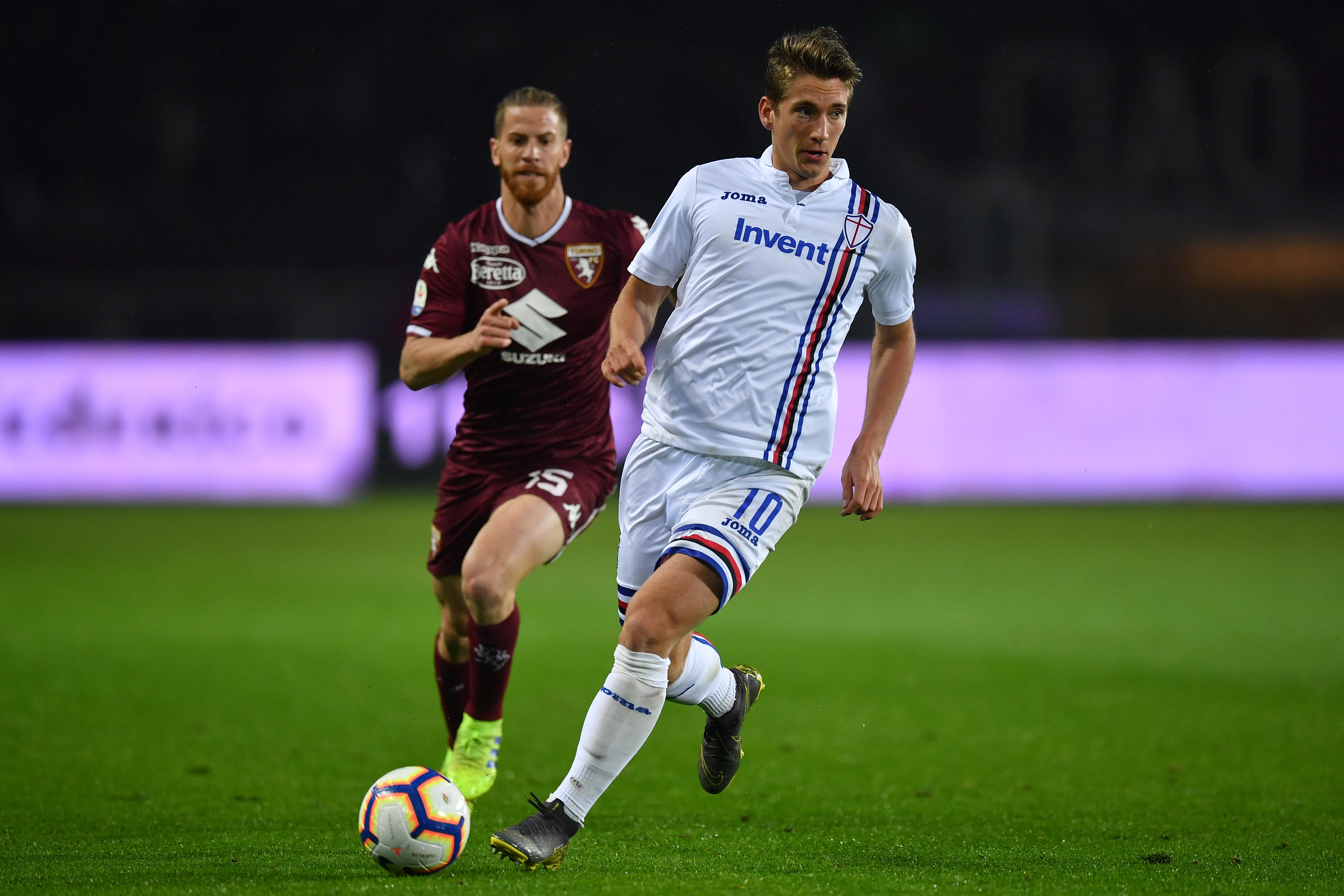 GdS: AC Milan turn back to Praet after Veretout disappointment

AC Milan have re-ignited their pursuit of Sampdoria midfielder Dennis Praet, according to the latest reports.

The Rossoneri continue to be linked with a number of names as Ricky Massara, Boban, Paolo Maldini and the rest of the leadership aim to give Marco Giampaolo some much-needed reinforcements.

One player who has been constantly linked is Fiorentina’s Jordan Veretout, however with the Frenchman now seemingly on his way to Roma, Milan have turned back to a familiar name.

According to La Gazzetta dello Sport, Milan are back in the hunt for Praet, a player who Giampaolo coached during his time at Sampdoria.

The last concrete link with the Belgian came back in late June, but he is now back on the radar of Milan, as well as Premier League side Leicester City.

It has been previously suggesed Praet would carry a price tag of around €25million.