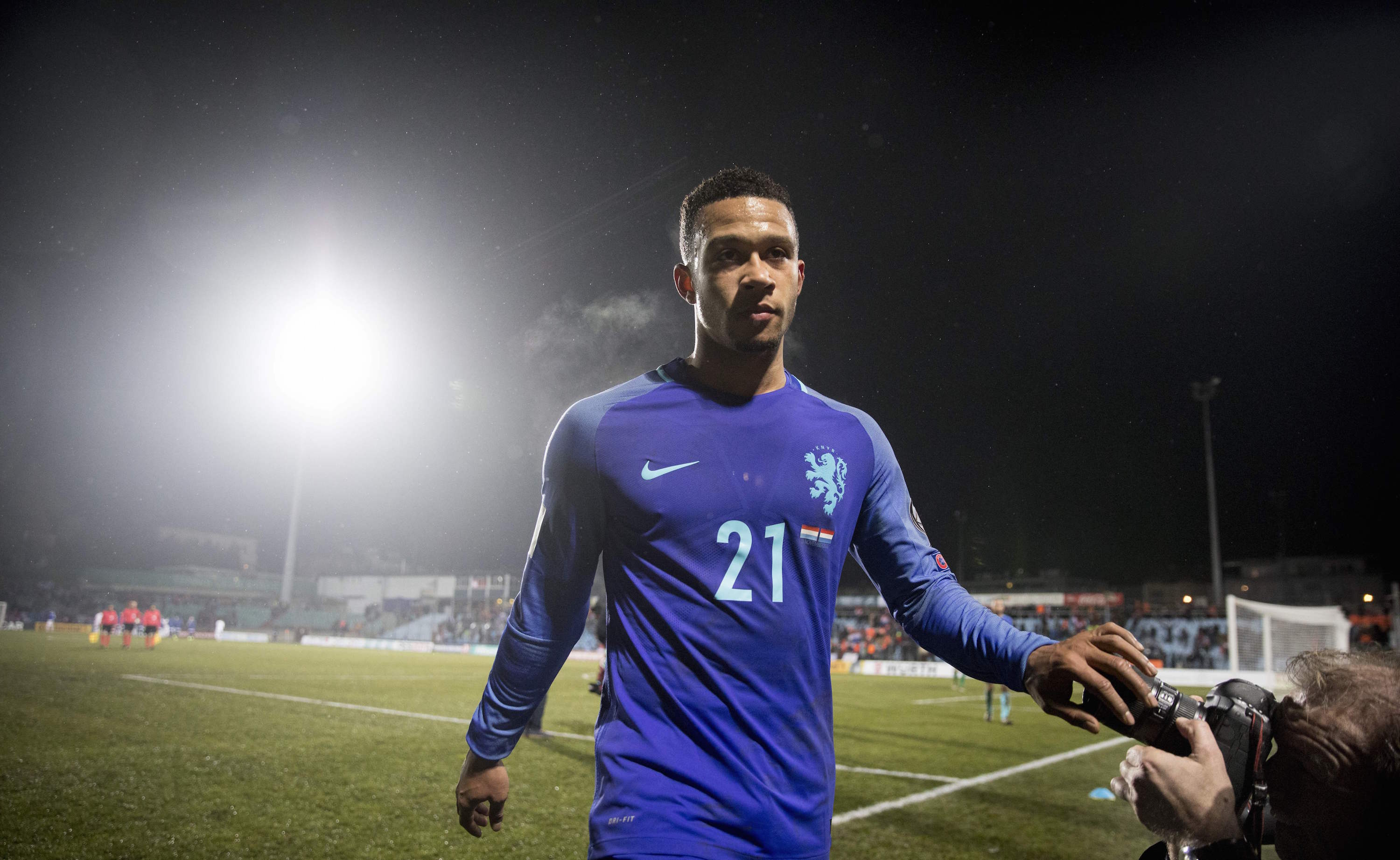 Serie A giants Inter Milan have joined rivals AC Milan in the race for a Ligue 1 winger, a report claims.

Italian outlet Gazzetta dello Sport claims that the city rivals will battle it out for former Manchester United man Memphis Depay this summer.

The Rossoneri have been linked with a move for the Netherlands international, but will apparently only do so after they know more about their UEFA sanction and budget.

Meanwhile, Inter have been trying to overtake Milan in the race to sign Depay, who is valued at €30million by Lyon.

With Inter’s new budget coming in late June, they could make a move for the former PSV star this summer.