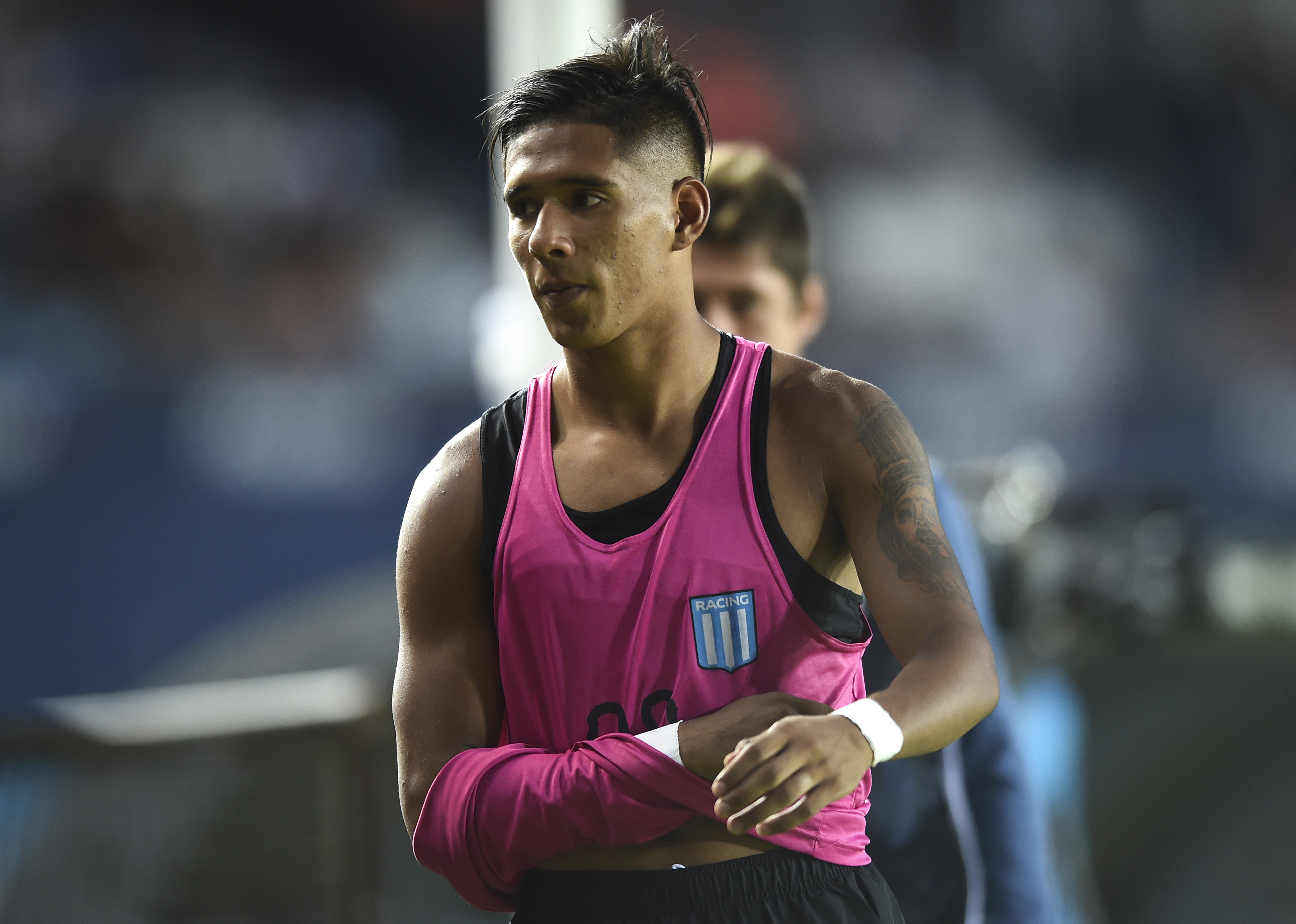 AC Milan are chasing a move for Racing star Matias Zaracho to follow up the signing of Angel Correa, according to a report.

Paolo Maldini, Ricky Massara and the rest of the Rossoneri leadership are hard at work overhauling the squad ahead of Marco Giampaolo’s first season in charge.

We reported earlier on Sunday that Milan have agreed terms with Atletico Madrid’s Correa on a five-year deal, with Andre Silva being sold to Monaco in order to finance the deal.

Now, according to La Gazzetta dello Sport‘s Nicolo Schira, attentions have turned to agreeing a fee with Atleti. The LaLiga giants had set an initial asking price of €50million, but Maldini wants to pay €35m.

In addition, Schira claims that the club are ready to push for another young star to help compliment Correa’s arrival in Matias Zaracho.

The 21-year-old is being viewed as an option for the trequartista position meaning he would not compete with Correa, who is cast as a second striker.