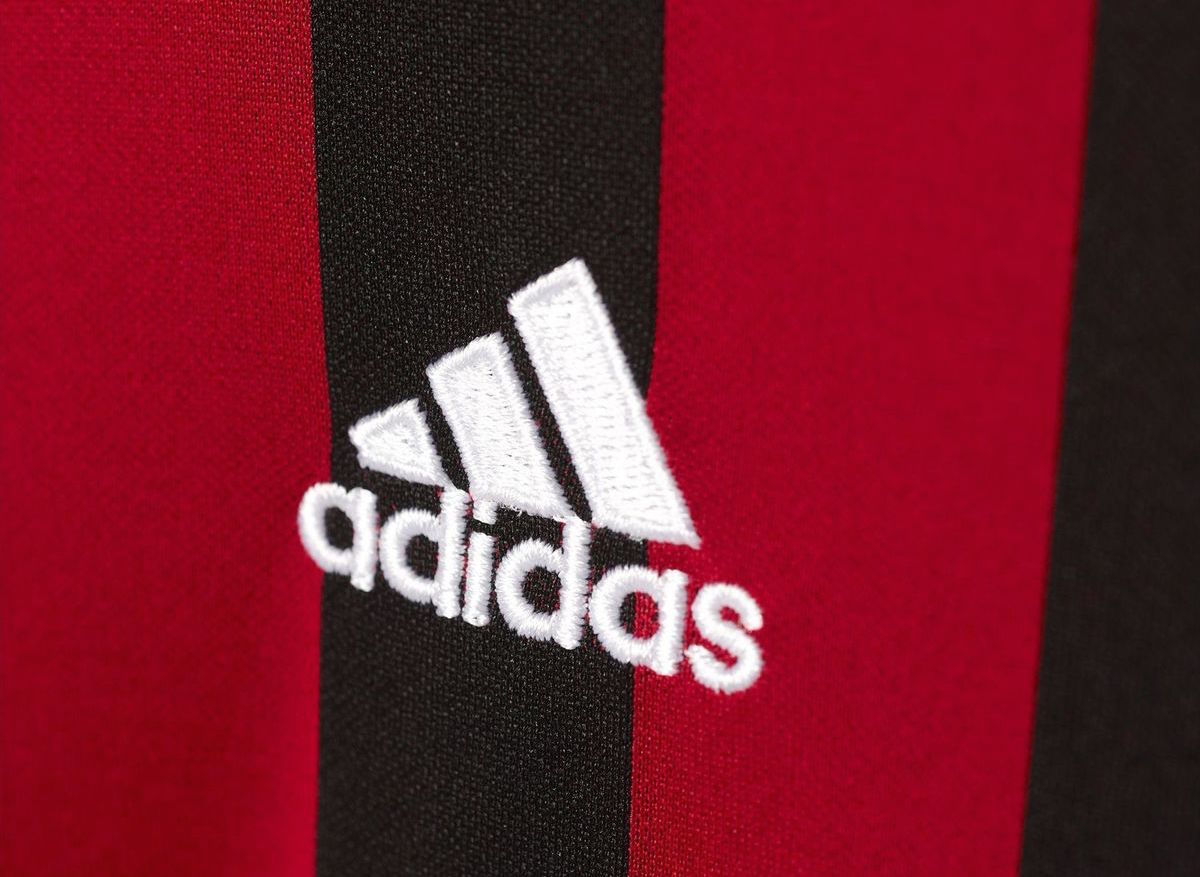 Adidas will end their 20-year deal to be the official kit manufacturer of AC Milan, a report claims.

According to La Gazzetta dello Sport, this will be the last season that the Rossoneri will wear Adidas shirts. As a result, club executives are already looking for potential replacements.

The Rossoner are reportedly already negotiating a new deal with some emerging brands like New Balance and Under Armour that, and at the moment they are the leading candidates to replace the German company.

​Adidas has been a traditional kit maker Milan over the last 20 years and even though the current deal runs until 2023, the deal will be cut short at the end of the season.

The report claims that Milan have also ended their sponsorship deal with Audi, another huge and historical sponsor of the Serie A giants.

In the meantime, club executives are flying to China for new partnership opportunities. Marco Fassone will be staying in Milan to deal with TV rights and to attend the Milan derby on Sunday night.