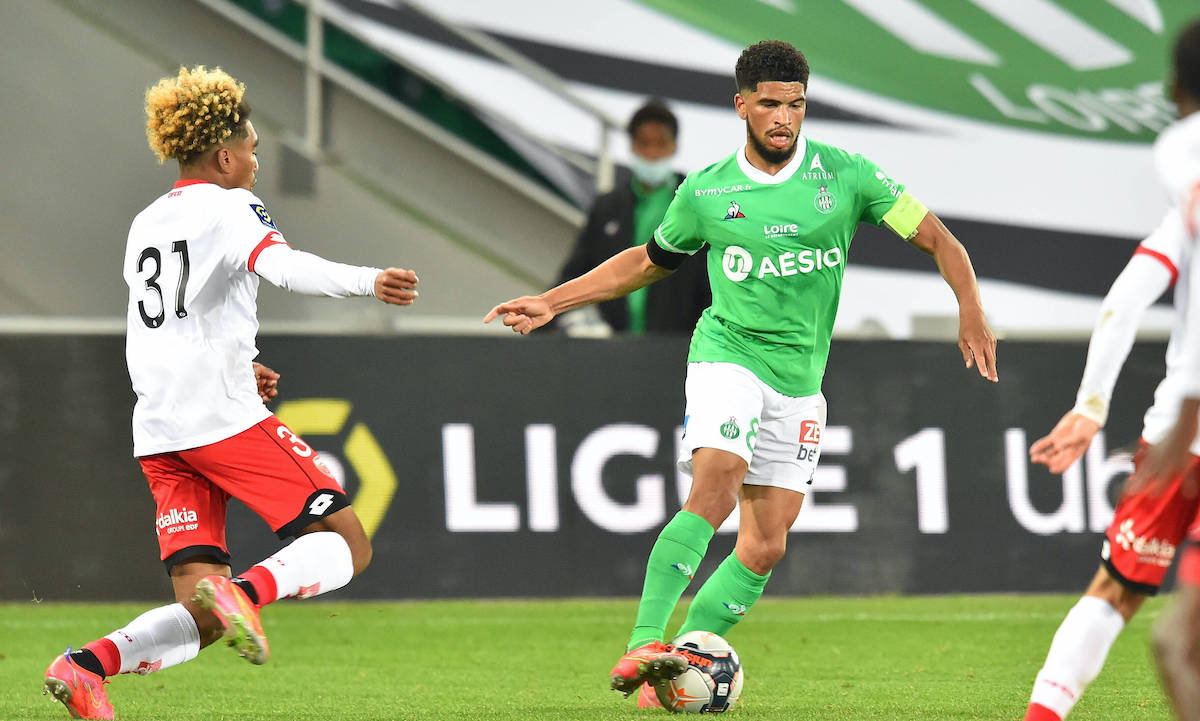 At the moment it is not a priority, but during the summer transfer window AC Milan will sign at least one midfielder, as per a report.

According to La Gazzetta dello Sport (via MilanNews), new additions are needed in that area of ​​the field because in January both Ismael Bennacer and Franck Kessie will miss several matches in order to participate in the African Cup of Nations, scheduled from 9 January to 6 February.

Tommaso Pobega will return from his loan at Spezia and this time could remain in the squad, but at least one more signing from the market will be needed. There are many names under observation but Milan are watching the French market with great attention.

Paolo Maldini and Frederic Massara are looking at three names in particular: Youssouf Fofana of Monaco, Boubacar Kamara of Marseille and Mahdi Camara of Saint-Etienne. All three are ready to play in a tough league like Serie A as per scouts, and the report mentions that two new signings could be made.

READ MORE: Leicester and Inter move ahead of Milan in race to sign Celtic striker