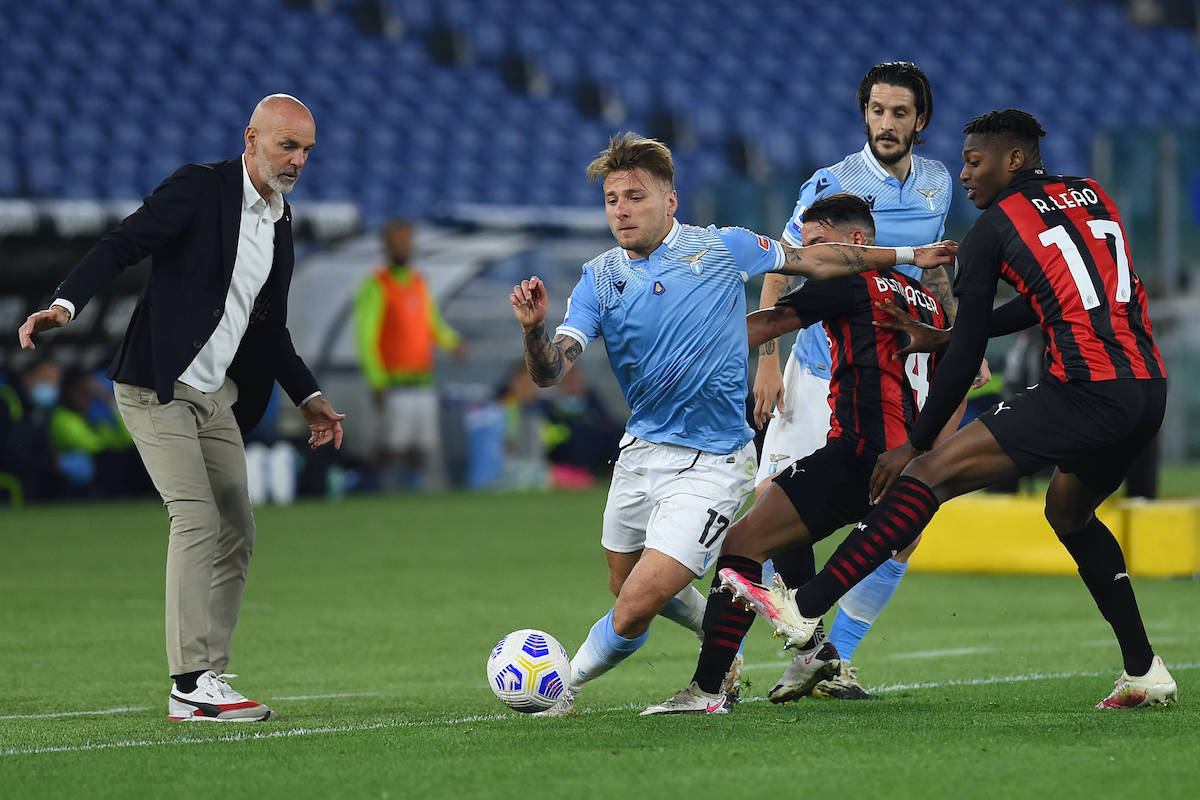 AC Milan’s decline in 2021 is on show for all to see as the team have gone from title challengers to now praying they can secure a top four spot.

As La Gazzetta dello Sport (via MilanNews) writes, the Rossoneri abandoned the intentions of glory after some bad results at home but the teams had still accumulated a good margin of advantage over fifth place. However, for the first time in 33 rounds, Pioli’s team is virtually out of the next Champions League.

Milan will have to find physical and above all mental energy in order not to ruin all their hard work so far this season, after a season in which they have virtually always been first, then slipping to second, and now being level with fifth. The chance to grab second place back last night did not motivate the team who seemed afraid of Lazio.

All the limits of this Milan emerged strongly during the game last night: wrong choices in the final third, key men out of condition and little attention in defensive coverage. In short, the mechanism has jammed and at this moment there is no sector (defense, midfield or attack) that works better than the others.