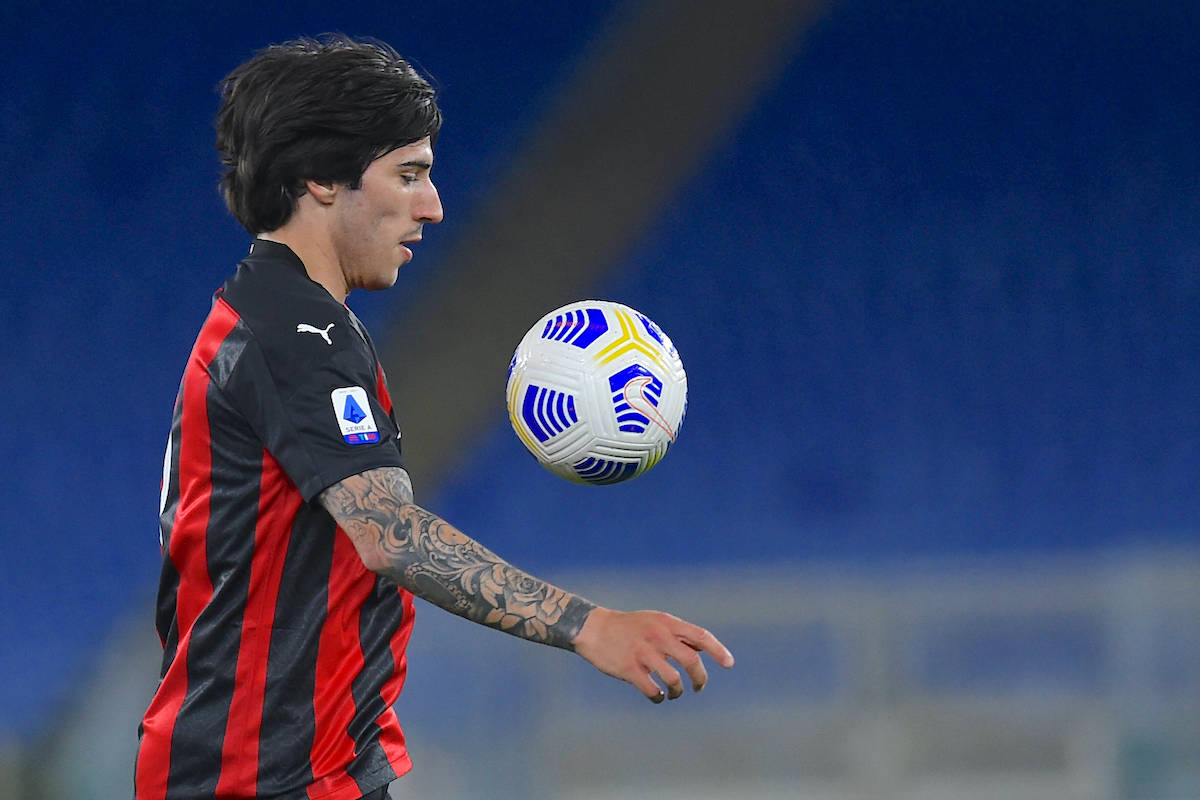 GdS: All the figures as Milan and Brescia continue tug of war over Tonali

Sandro Tonali’s loan will expire at the end of this month and although Milan have a buy-out clause, the situation is far from clear. Today is the last day to exercise the clause, but it doesn’t look like that will happen.

As reported by today’s edition of Gazzetta Dello Sport (via MilanNews), Milan and Brescia are still in talks to discuss the overall cost of the operation. As the Rossoneri are looking to get a heavy discount, the talks are far from easy.

Massimo Cellino, the president of Brescia, has already agreed to lower the bonuses from €10m to €5m. He has no intention, though, to lower the buy-out clause which is currently set at €15m, while Milan want it to be €10m.

In other words, Paolo Maldini and Ricky Massara want the overall cost to be €25m. To bridge the gap, they might have to include another technical counterpart in the deal. Lorenzo Colombo could be the one to join Giacomo Olzer.