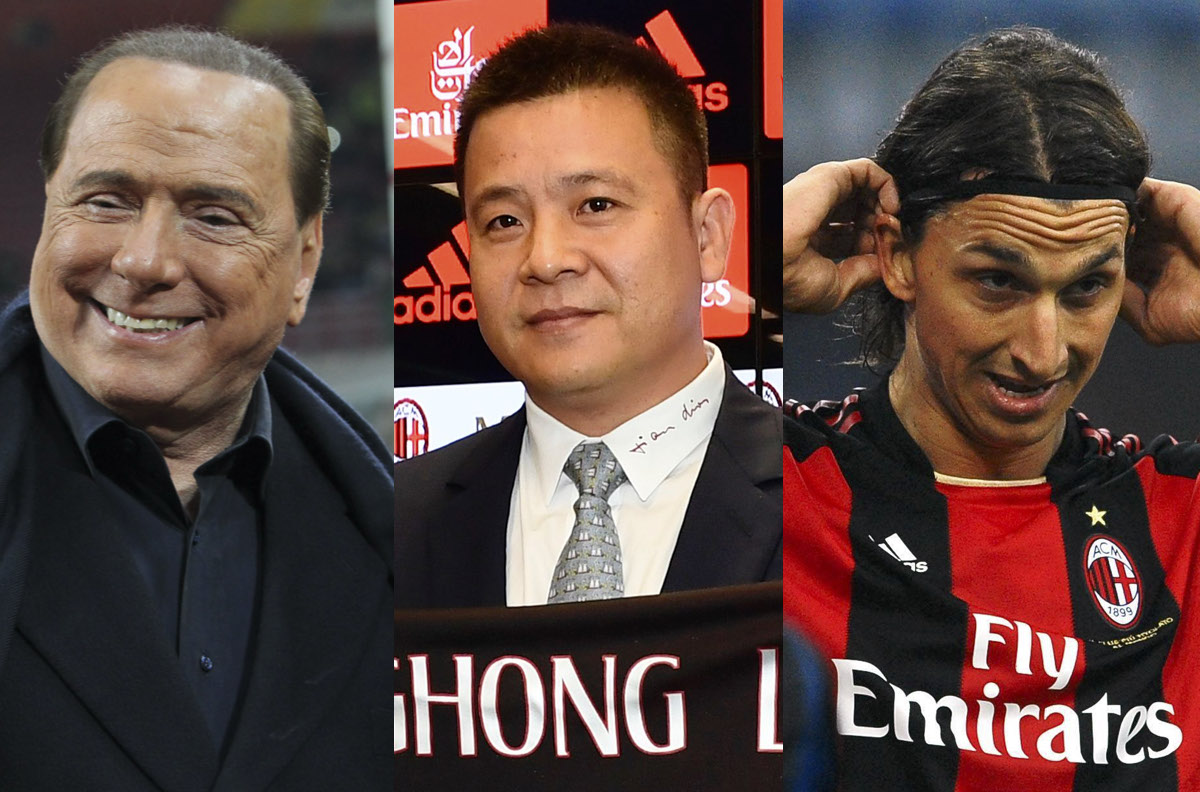 GdS: Allegri to Pioli, Berlusconi to Elliott – Milan’s resurgence a slalom but Ibra is the constant

AC Milan’s journey from relative obscurity back to being a protagonist in Italy has been described as a ‘slalom’ by today’s edition of La Gazzetta dello Sport.

The paper writes how Sunday’s derby against Inter is the most important for some years now, a decade to be precise. The last time a derby was worth so much was when Inter came from the extraordinary treble of the previous year, while Zlatan Ibrahimovic – during his first spell at Milan – was more than determined to break the Nerazzurri’s dominance.

Milan won that game 3-0 and it ended up being virtually a Scudetto clincher for Massimiliano Allegri’s side. Ten years later, the leader still remains the Swede, despite the several years of corporate indecision and changes on the bench.

After the Scudetto win in 2011, Antonio Conte’s Juventus would take the title off Milan and they have won it every year since as Milan continued to sink. Silvio Berlusconi sold the club to a Chinese group led by Yonghong Li, and they borrowed €303million loan from American fund Elliott Management to do so.

Huge expenses did not bring any results and Elliott took control when the loan could not be repaid. Elliott’s tenure began with ambitious additions like Gonzalo Higuain and then Krzysztof Piatek and Lucas Paqueta, but they decided to change course.

From then, the activist fund went with a path focused on the consolidation of the club’s accounts and the primary project of a new stadium together with Inter. CEO Ivan Gazidis has significantly lowered the wage bill and ended the transfer market for last season with a positive balance of €25million – something not done in six years.

Then, the purchase of young and talented players accompanied by the right amount of experience seems to be a good blend. The winding path also passed through Leonardo, Boban, Gattuso, Giampaolo and even Rangnick, but Stefano Pioli casts a shadow over them all.