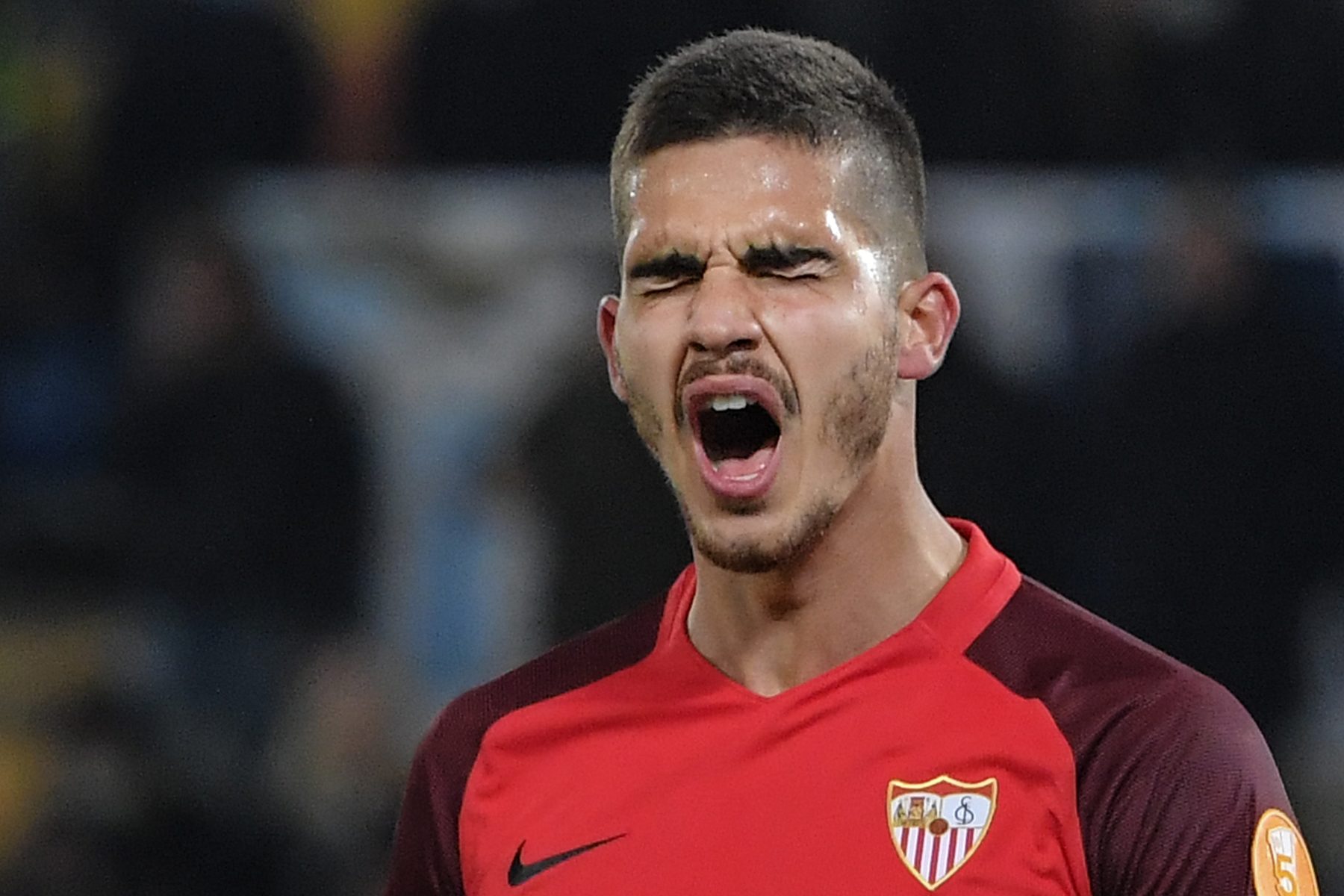 AC Milan are still intent on selling Andre Silva this summer in order to raise funds for the market, according to a report.

The Portugal international’s future has been the subject of speculation this summer as the Milan leadership are seemingly determined to find him a new club.

Silva was close to moving to Monaco in a €30m deal, but it ended up falling through due to financial disagreements.

A potential swap deal involving Monaco’s Pietro Pellegri was also mentioned, however it then became clear that the Ligue 1 side were not interested in parting with their talented young striker.

Now, Friday’s edition of La Gazzetta dello Sport has lifted the lid on the current situation, a day after they reported that Silva’s agent Jorge Mendes was struggling to find a suitor for his client.

Their report suggests that the 23-year-old is still ‘destined’ to leave Milan this summer, but his destination is not yet known as talks with Monaco have faded.

The former Porto man was on the bench for the game against Manchester United in Cardiff, although he did make an appearance.