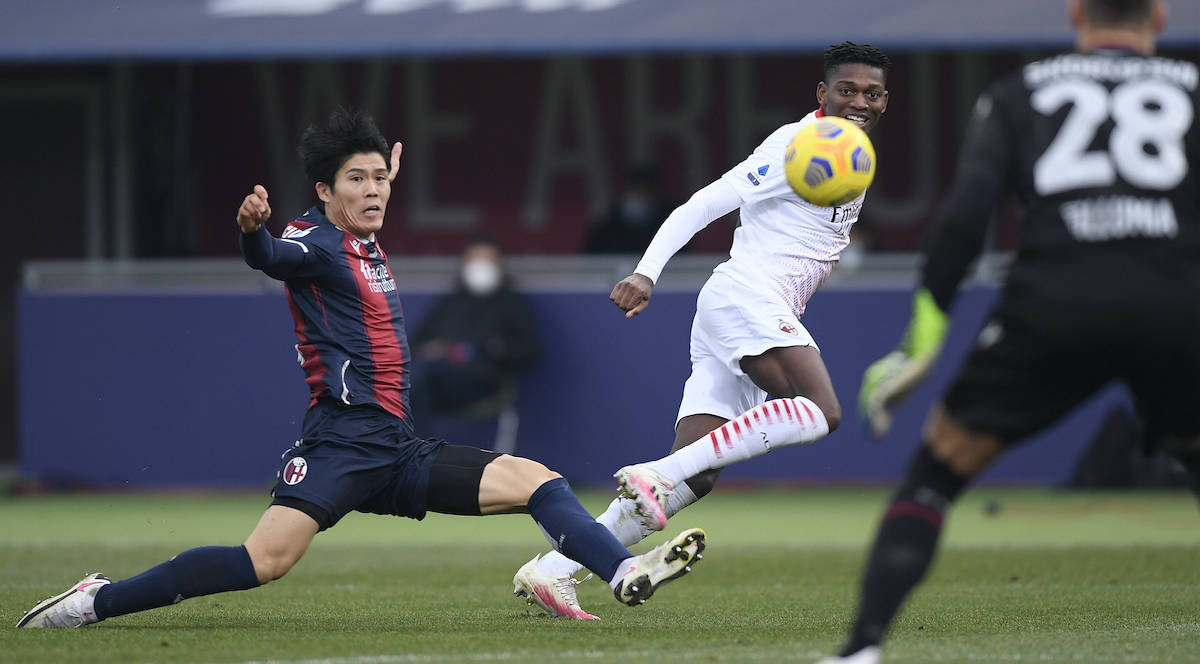 GdS: Another sign of Leao’s maturation arrives – his market value continues to rise

Rafael Leao continues to show that he is maturing with every game he plays, and another big sign arrived in Bologna.

As La Gazzetta dello Sport writes (via MilanNews), Leao started in the No.10 position usually occupied by Hakan Calhanoglu or Brahim Diaz during the 2-1 with at the Stadio Renato dall’Ara, meaning he has now played as a winger, centre-forward and also as a playmaker this season already.

It wasn’t an obvious solution, but the Portuguese starlet worked hard in Bologna, playing between the lines to cause problems with his pace and dribbling ability.

The paper writes how he danced behind Ibrahimovic as if he had done it every week since he has been at Milan. It was another little sign of maturation that made everyone happy, from the coach to the management who backed him.

His value has risen from €24m to €30m, Gazzetta adds, but if he continues to accelerate in his development it will continue to skyrocket.