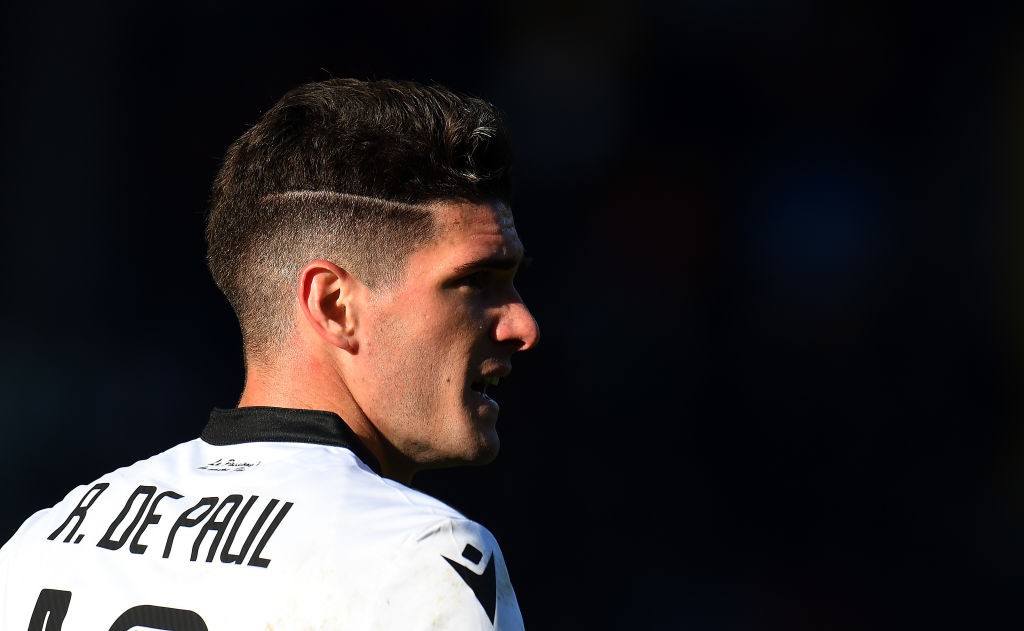 Rodrigo De Paul appears all set to leave Udinese as he has sold his house, with a number of clubs interested in signing him as per a report.

According to La Gazzetta dello Sport (via MilanNews), many teams have previously expressed their interest in De Paul, but each time Udinese have repelled the assaults and in the end managed to keep their playmaker.

This summer, however, things are likely to be different because the Argentine wants to play in the Champions League. This has drawn some interest from clubs domestically and abroad because – in addition to Milan – there are also Atletico Madrid and Liverpool who are circling for the 26-year-old.

The paper actually goes on to state that De Paul has his bags ready and the fact that the player has just sold the villa where he lived near Udine also testifies to this fact. What his destination will be, for now, remains speculation.