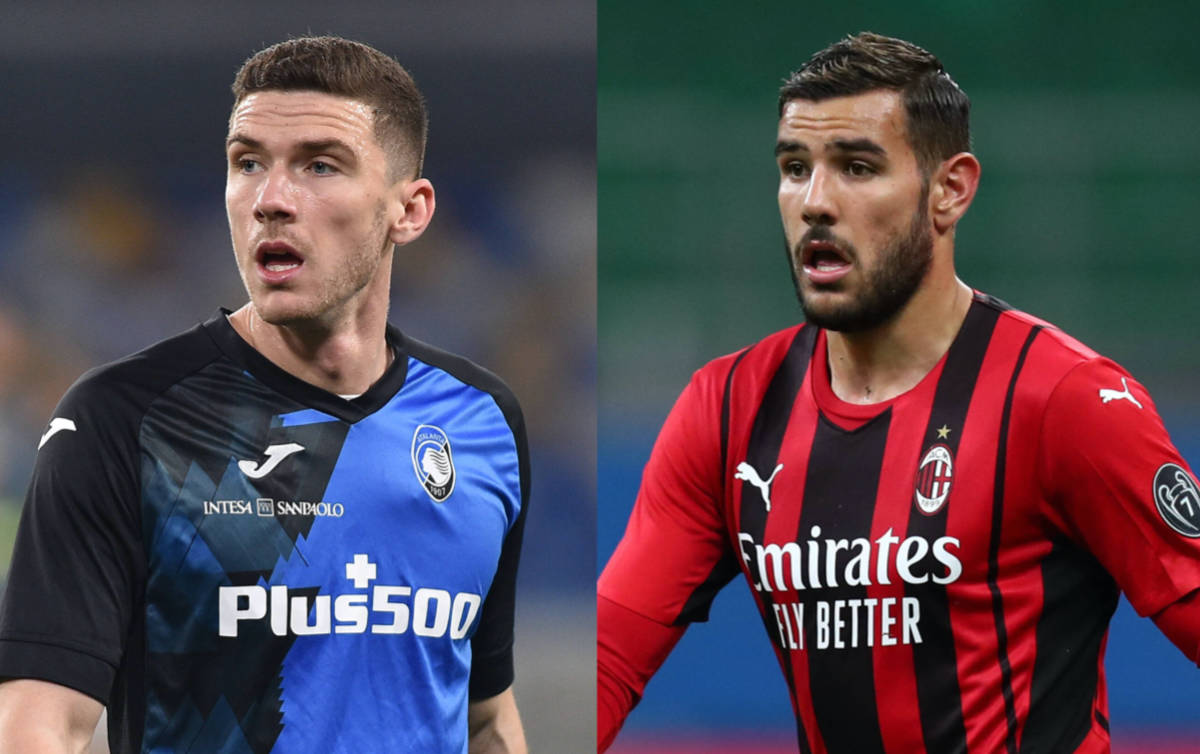 As La Gazzetta dello Sport writes, the two wide men know how to run, run fast and even score, with 11 goals for Gosens and 7 for Hernandez. They are the only defenders in the European picture (in the top five leagues) with at least six goals scored in the last two seasons.

Theo is hitting top form which is good news for Stefano Pioli, with 3 goals in his last 5, with 5 assists on the scoresheet this season in addition to his 8 goals in all competitions. He is in the top three at Milan for minutes played (2,845) and balls touched (about 2,500) this season.

Now he will focus on head-to-head with the German Gosens. Both are at the top for key passes (42 to 28 in favour of Theo), assists (6 to 5 for Gosens), and big chance creates (the Frenchman wins 6 to 3) . Theo wins hands down for successful dribbles (73 to 26) and tackles won (243 to 130). Gosens wins on crosses completed (18 to 16). They are the best defenders of Pioli and Gasperini, and Sunday will be a fantastic project.

READ MORE: Milan, Inter and Atletico Madrid all want De Paul – when the Rossoneri could advance