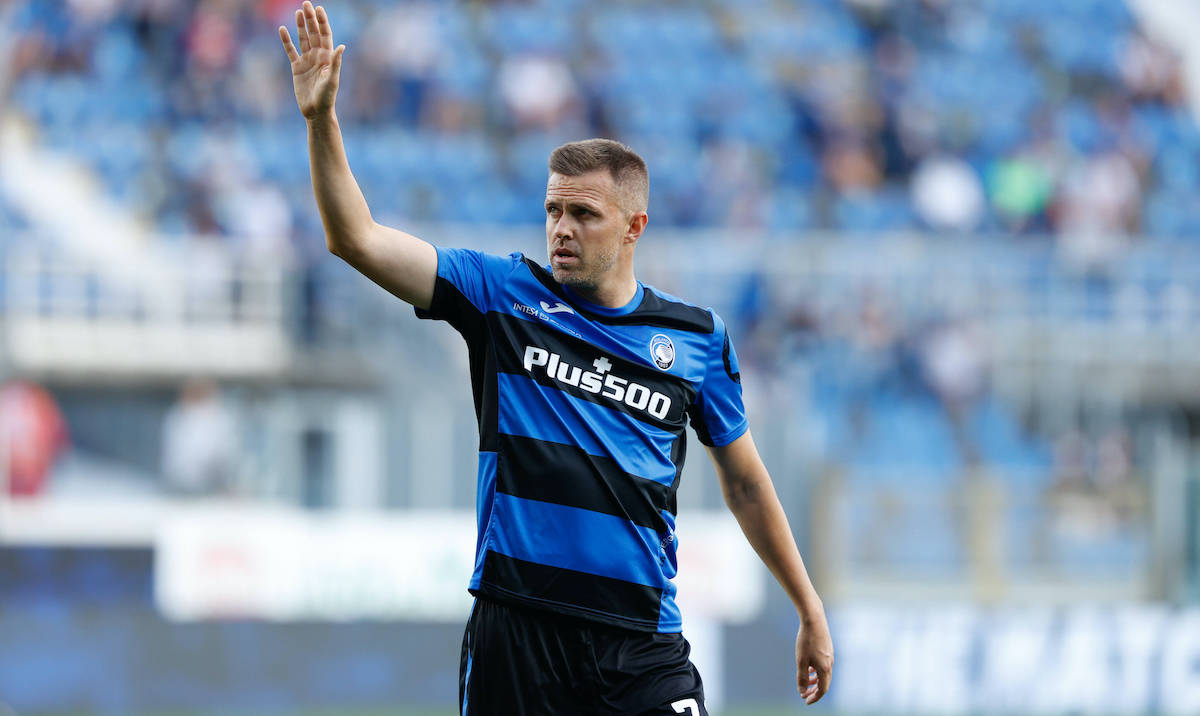 GdS: Atalanta star was convinced about joining Milan but the situation changed – the background

Josip Ilicic was in fact very close to becoming a new AC Milan player before there was a U-turn regarding his future, a report has revealed.

According to this morning’s edition of La Gazzetta dello Sport (via MN24), Ilicic already felt he had one foot on a bus to Milan towards the end of last season and even gravitated towards the city of Milano as he was so confident he would become a new Rossoneri player, given the difficulties he had at Atalanta and the interest from a fellow Lombardi team.

However, the unpredictable nature of the mercato struck and not only did the Slovenian not arrive at Milanello, but in the end he decided to stay at Atalanta. Their head coach Gian Piero Gasperini himself declared on July 31st that Ilicic had asked for a change of scenery, but they resolved matters and the 33-year-old stayed.

Sky (via MilanNews) reported at the time that Gasperini held a meeting with Ilicic to discuss his future and expressed his desire to keep him at the club and to bet on him, while the player said he would more than willingly stay in Bergamo.

Now, he is training hard and is ready for a new campaign with La Dea in Serie A and the Champions League. With his contract expiring in 2022, however, it remains to be seen how long his future in Bergamo is.