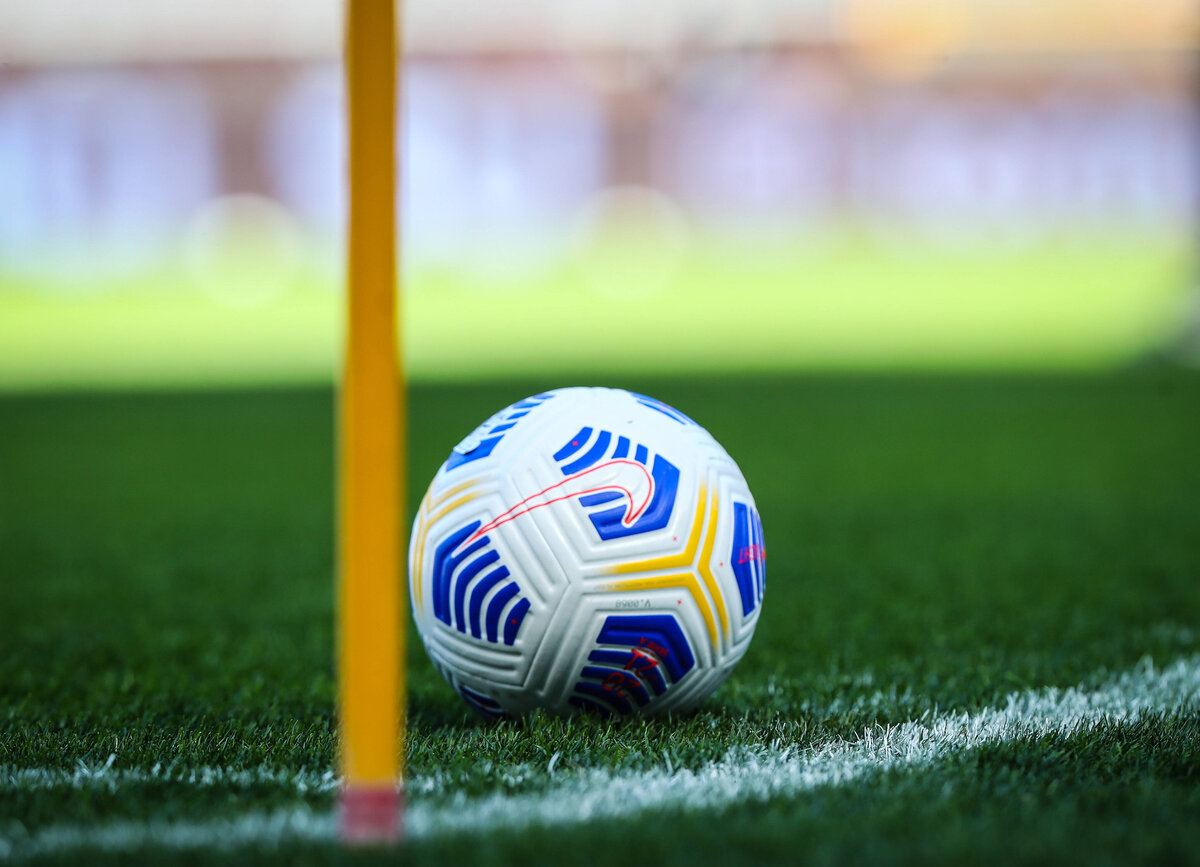 GdS: Atalanta still have purpose against Milan as €5m is in the balance

Milan will take on Atalanta on Sunday evening and it will be a huge clash for the club, seeing as a win would guarantee Champions League qualification. It will be the toughest game of the season, with the pressure mounting.

Atalanta have already secured a top-four finish but this won’t stop them from putting in a good performance tomorrow evening. In addition to Champions League, it also matters which position you finish in the league with regards to revenue.

As reported by Gazzetta Dello Sport (via MilanLive), you get €17.2m in prize money if you finish in second place. Should Atalanta lose, then they could finish in fourth place, which would give them just €12.3m in prize money.

In other words, the Bergamo side still very much have something to play for and it would also be their best finish in the league. Milan will be up against it, in other words, and a strong effort will be needed.

READ MORE: Shevchenko reveals desire to return ‘sooner or later’ as: “Milan is my home”