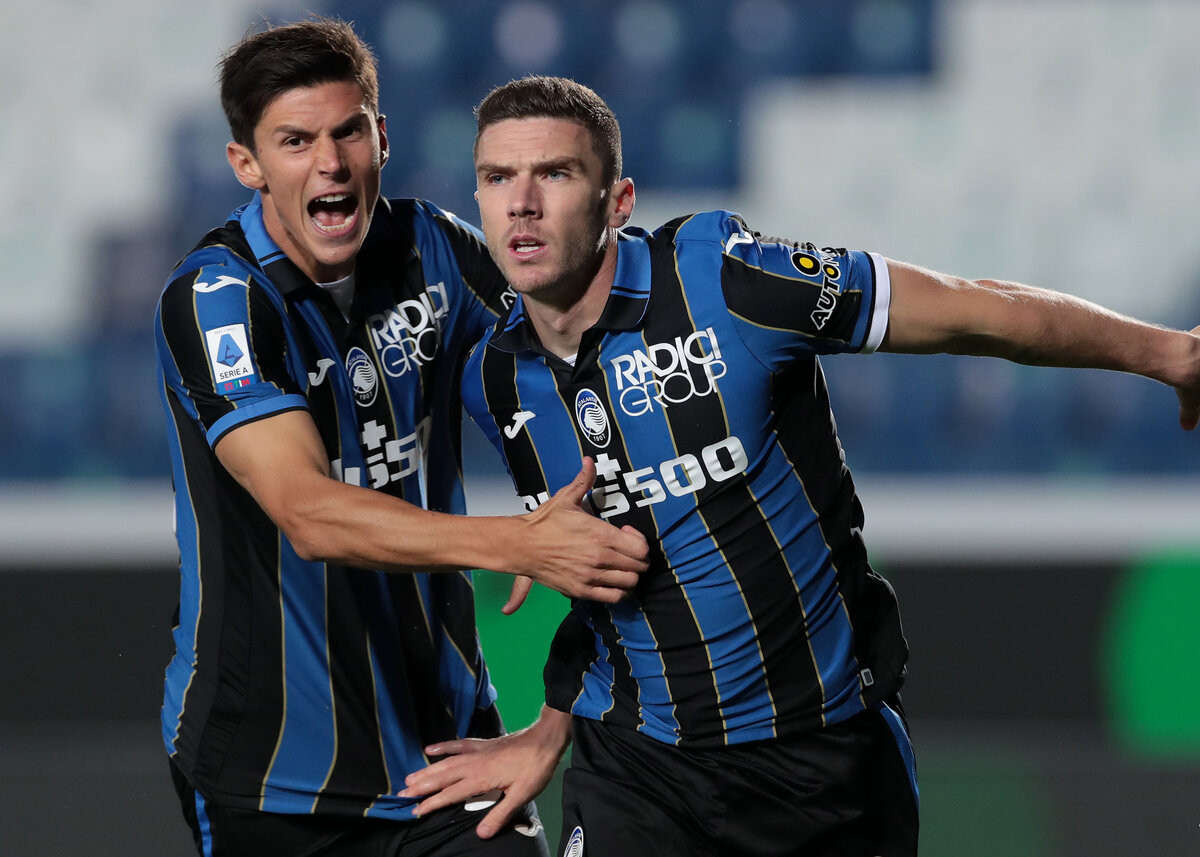 GdS: Atalanta will be without key duo for Milan clash and it could get worse

AC Milan will take on Atalanta tomorrow evening and with 16 points in the bag after six games, they want to continue their unbeaten streak in the league. The hosts could struggle as they have some injuries to deal with.

In addition to Hans Hateboer, who has been injured since August, Robin Gosens will also miss out on the clash after picking up an injury in the Champions League mid-week. Two key absences for Atalanta, who often rely on their wing-backs.

Merih Demiral and Rafael Toloi are also in doubt for the game as they didn’t take part in the full training session yesterday. The former is included in the probable XI for tomorrow but still, not having Toloi from start would be a blow for them.

Meanwhile, Milan will welcome back Simon Kjaer who wasn’t included in the UCL squad this week even though he trained. He also missed out on the games against Venezia and Spezia, so his return will be a boost for the Rossoneri.