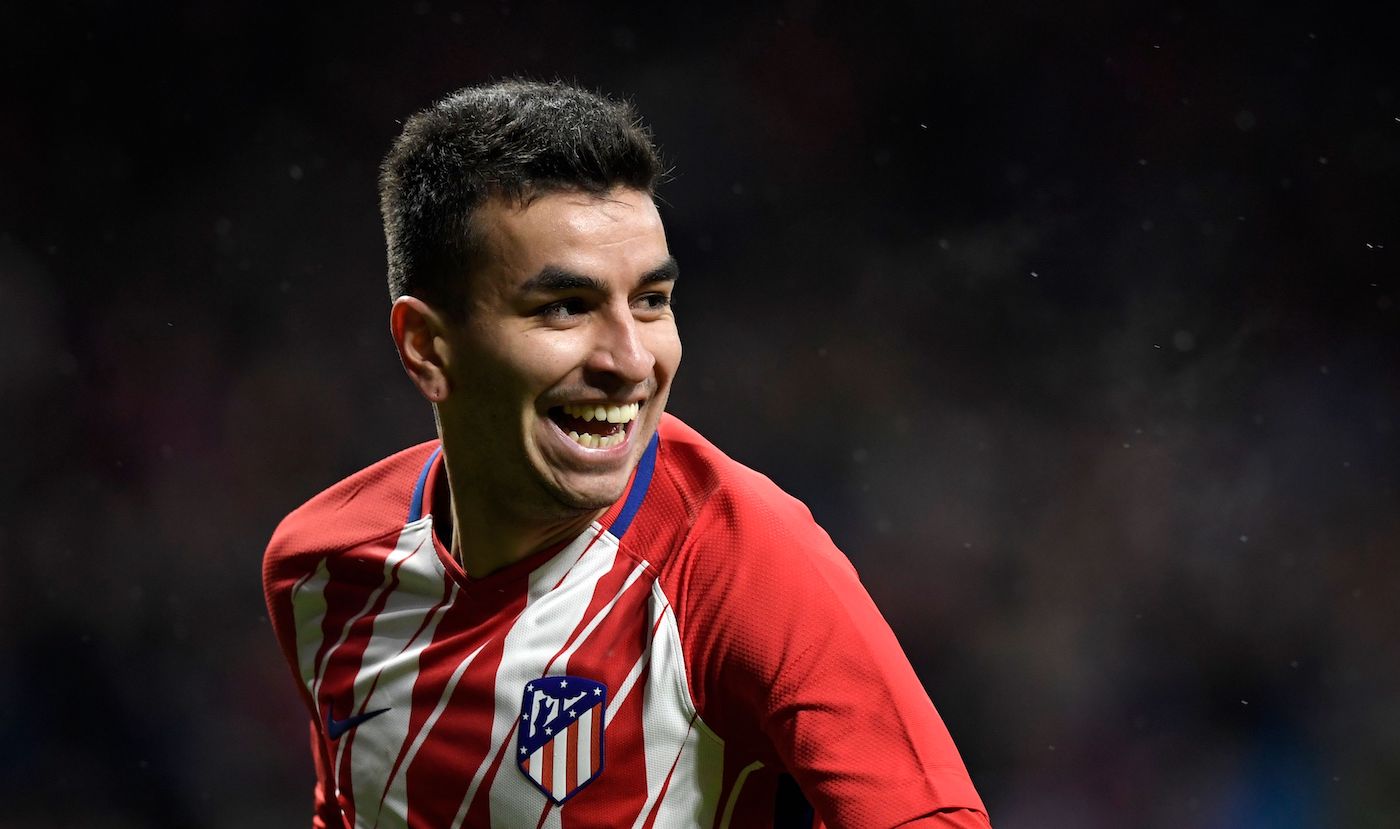 Atletico Madrid have lowered their demands for Angel Correa meaning AC Milan can finally tie up a deal, it is claimed.

In what has become one of the most drawn-out transfer sagas in recent Milan mercato history, it appears the two sides are finally nearing an agreement.

The two clubs have been at a stand-off for weeks as the Rossoneri were not willing to raise their offer of €40m plus bonuses to match Atletico’s valuation of €50-55m.

It was claimed on Wednesday that Paolo Maldini and Boban were preparing one final push to try and close the deal, while Mediaset even added that Atleti would be willing to accept the latest bid.

Now, Thursday’s edition of La Gazzetta dello Sport (via MilanNews.it) definitively states that the transfer of Correa to Milan will take place.

The Argentine looks set to move to San Siro for a fee of €40million and more, a figure which in the end has been enough to satisfy the LaLiga side’s demands.

Correa is not part of Diego Simeone’s plans, while the forward has already told his current club several times that he wants to move to Milan.

The Rojiblancos need money to sign his direct replacement in Valencia’s Rodrigo, and as a result the pieces have finally fit together.

The report goes on to add that ‘nobody in Spain has doubts about the fact that the operation will close positively’ and that agent Augustin Jimenez being back in Milan is a sign that talks have advanced.