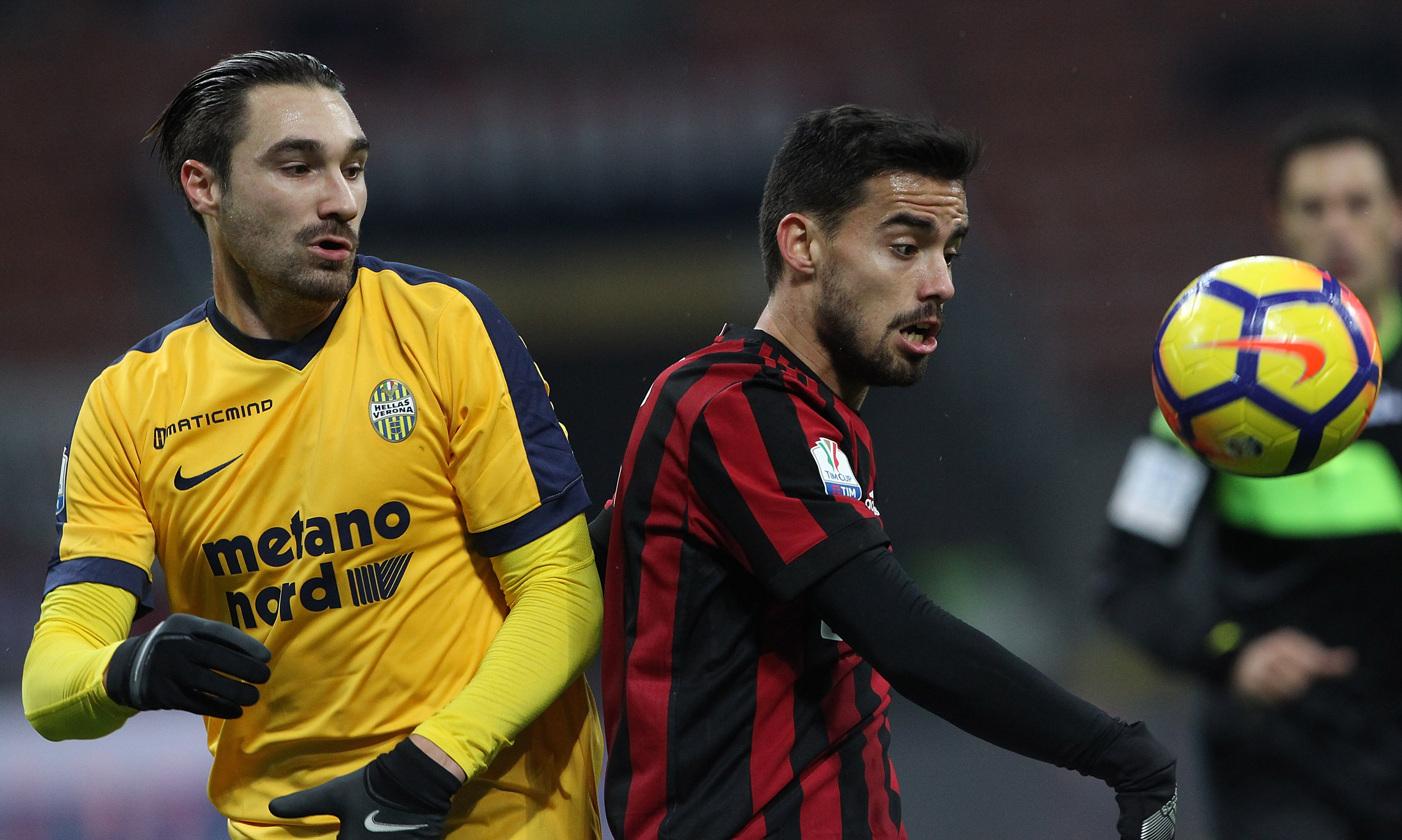 According to the latest reports out of Italy, Suso could leave the Rossoneri this summer for La Liga.

Suso’s current contract with AC Milan expires in 2022, however, there’s a release clause included in the deal, valued at €40m. Therefore, even if Milan don’t want to sell him, they could be forced to see him depart this summer.

La Gazzetta Dello Sport report that Atletico Madrid and Sevilla have set their sights on the Spaniard. Ultimately, though, the final call will be made by Suso himself, as the teams willing to pay his release clause would need his consent as well.

READ MORE: How Baresi and Maldini led AC Milan through adversity to top of the world