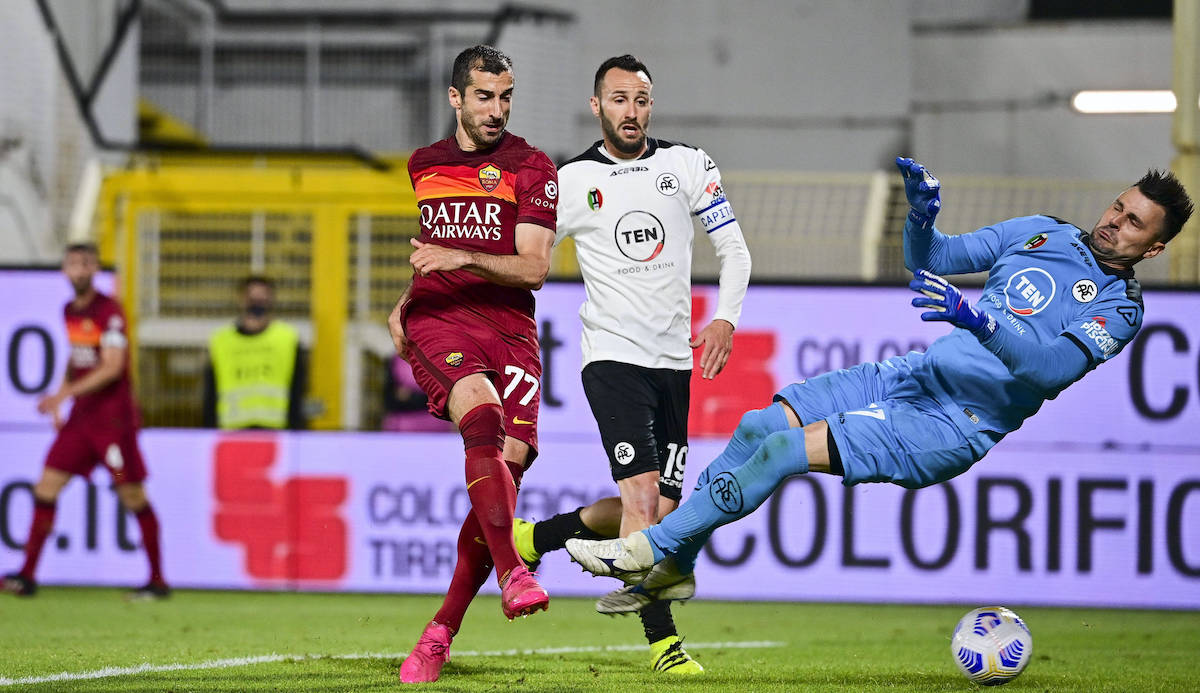 GdS: Attacking target fades for Milan as Mourinho convinces him to stay at Roma

It appears as though one of the potential options for Milan in terms of Hakan Calhanoglu replacements has faded, a report claims.

As La Gazzetta dello Sport writes (via MilanLive), in recent weeks there has been frequent talk of Henrikh Mkhitaryan being a potential target for Milan as the 32-year-old could have been a free transfer opportunity given his contract with Roma is set to expire.

However, the paper writes that the player is moving towards renewal with the Capital club as Roma have proposed a one-year extension with an option for another season. The dialogues with Mino Raiola are in progress and the feeling is that the signature may arrive in the next few days.

Despite the face he had a tense relationship with Josè Mourinho during their time at Manchester United, the Armenian playmaker is inclined to remain in the Giallorossi. The Portuguese coach has indicated that he wants Mkhitaryan to stay, so it seems Milan will have to look at other targets in that position.