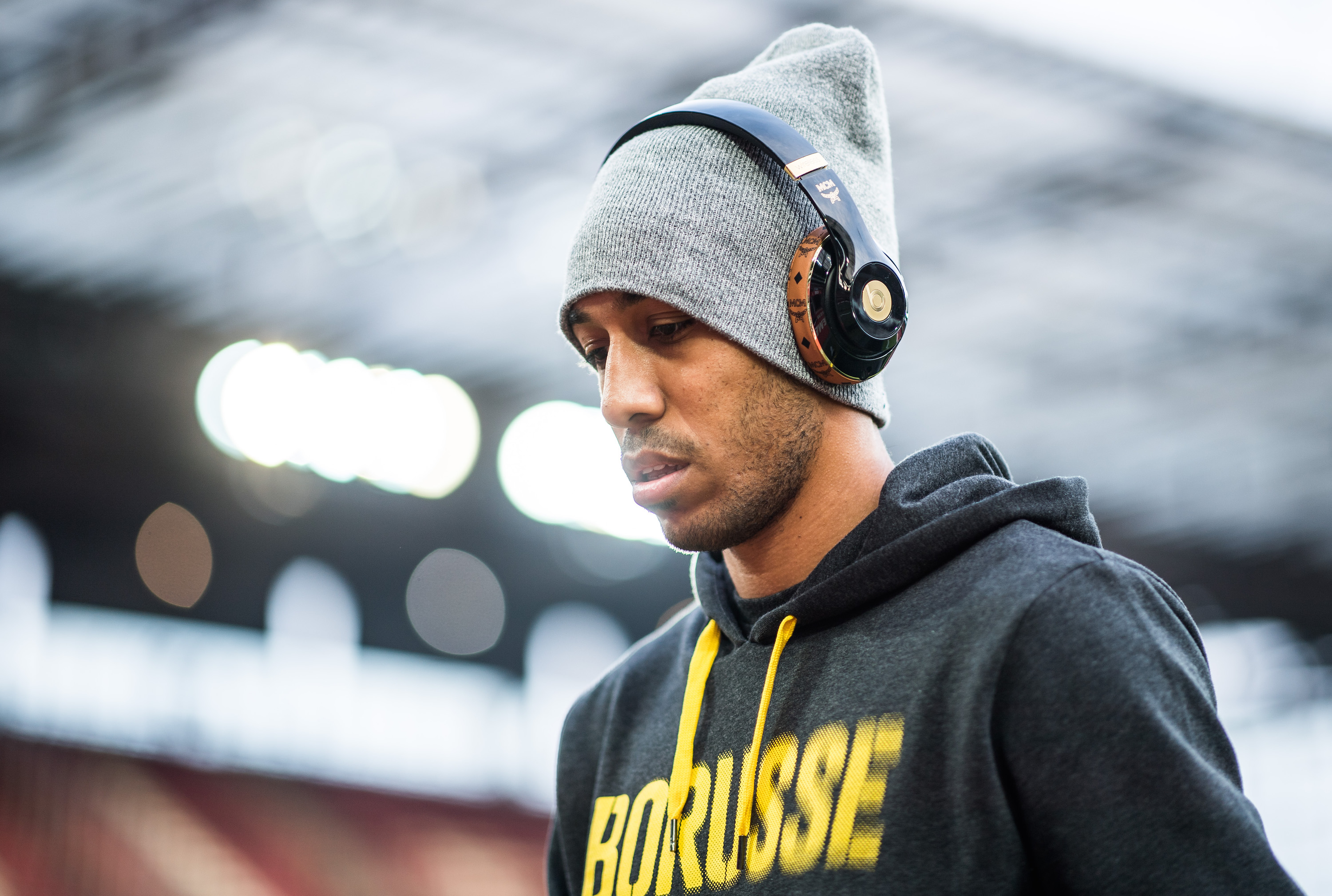 GdS: Aubameyang the priority to partner Andre Silva at Milan

Opportunity has come knocking for AC Milan: PSG have pulled out of the race for Pierre-Emerick Aubameyang, according to Goal.

Now, reports on Friday from Gazzetta dello Sport claim that Milan are ready to act, and that they have made him the priority to be part of the Rossoneri attack.

The 27-year-old has hinted at the possibility of leaving the Signal Iduna Arena recently, having scored a massive 40 goals this season in all competitions.

The Borussia Dortmund star is being chased by Ligue 1 side PSG too, who have long pursued a striker who can give Edinson Cavani a rest.

PSG’s new sporting director, Antero Henrique, is set to splash the cash on a big name up front.

Then again, the Uruguayan star has been on fire this season, and the Parisians have problems elsewhere. Aubameyang himself is set to cost €70million, too.

GdS go on to claim that Andrea Belotti and Nikola Kalinic remain possible options for the new-look Rossoneri.