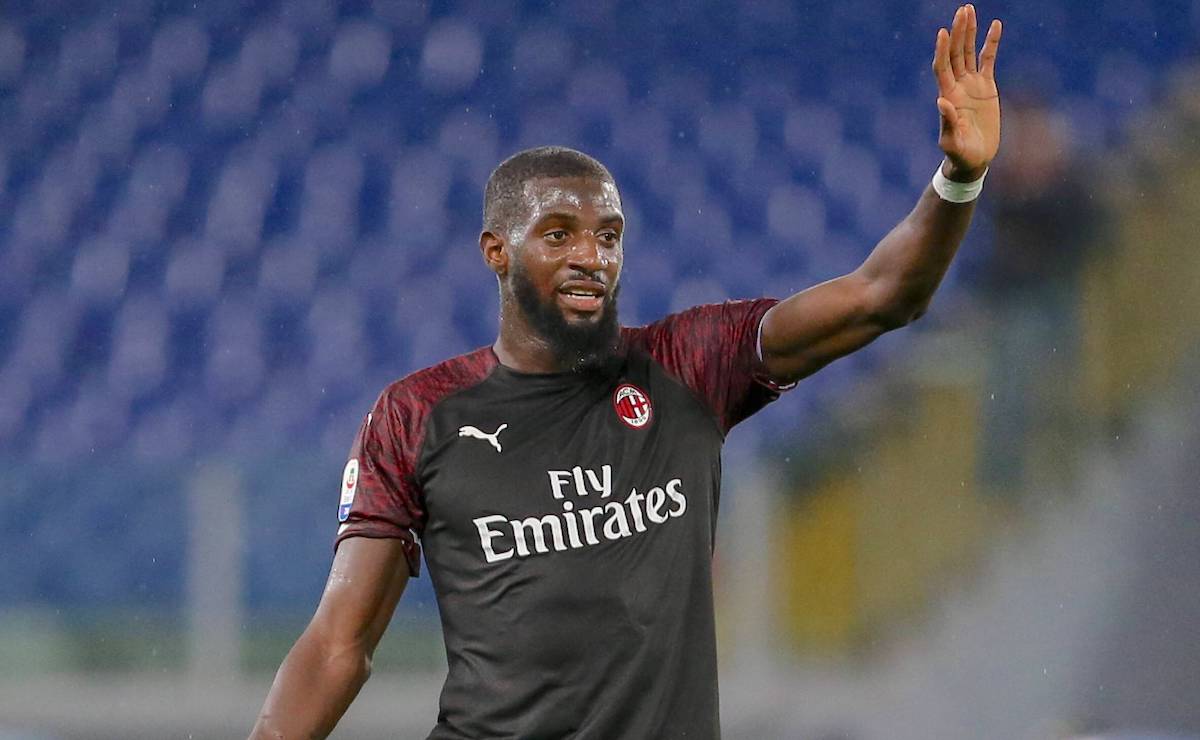 Tiemoue Bakayoko seems to be just one step away from returning to AC Milan, who are in desperate need of another midfielder to complete the midfield. The negotiations with Chelsea are at an advanced stage.

The midfielder has agreed to cut his salary to €2.5m per year, as reported by Gazzetta Dello Sport (via MilanNews), but there is another issue. Milan need to find a meeting point with Chelsea regarding the fees of the loan deal.

Chelsea are asking for a paid loan of €1.5m and want the buy-out option to be valued at $€20m, while the Rossoneri aren’t willing to go higher than €10m. It remains to be seen if an agreement can be reached, but there is optimism.

Milan will have Rade Krunic in the midfield tandem this evening, due to Ismael Bennacer’s condition, so there’s no doubt that they need to reinforce the midfield department. Krunic isn’t horrible, but he certainly isn’t a deep-lying midfielder.

READ MORE: Crotone director says there is ‘no meeting planned’ with Milan over want-away winger