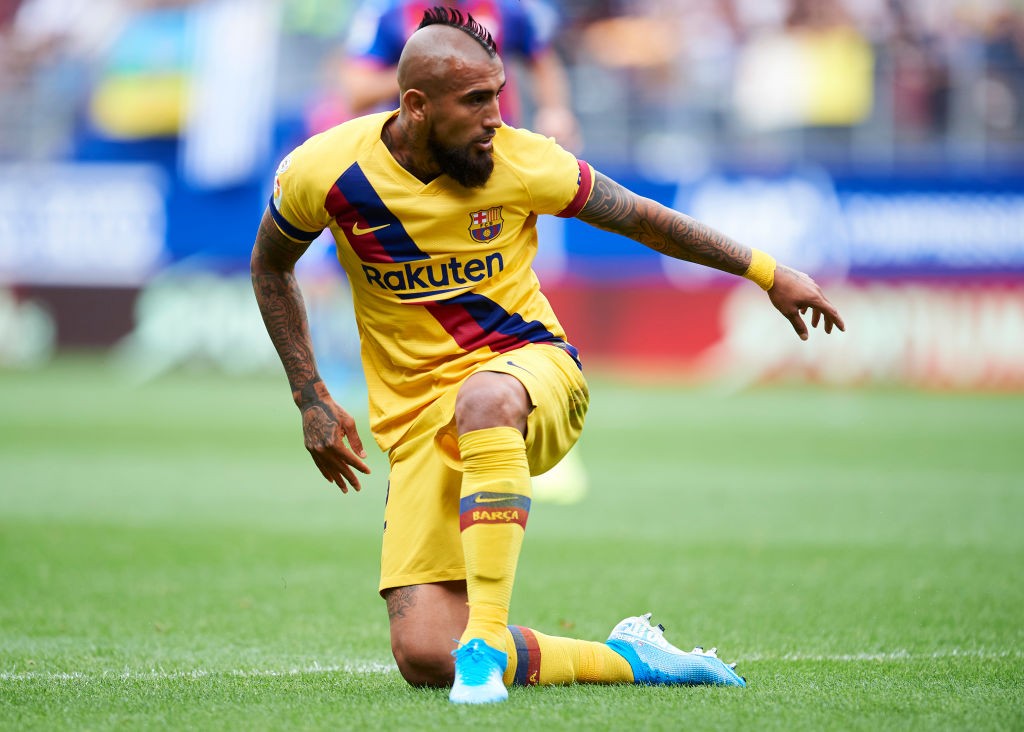 AC Milan have joined city rivals Inter in the race to sign Barcelona midfielder Arturo Vidal, according to the latest reports.

We recently reported that the Rossoneri’s owners Elliott Management are ready to intervene in January and satisfy the requests of directors Paolo Maldini and Zvonomir Boban in order to add more experience to the squad.

Links with the former are nothing new, as Modric was highlighted as a major target in the summer and recent reports have suggested that his name is still in fashion among Milan’s leaders.

Meanwhile, links with Rakitic have also popped up in the last few weeks, including a report on Tuesday which claimed he could be available for an ‘affordable’ price.

Vidal’s name however is the surprise among the three. The Chile international and former Juventus midfielder has had considerably more playing time this season that his team-mate Rakitic, scoring three goals in seven LaLiga games so far this term.