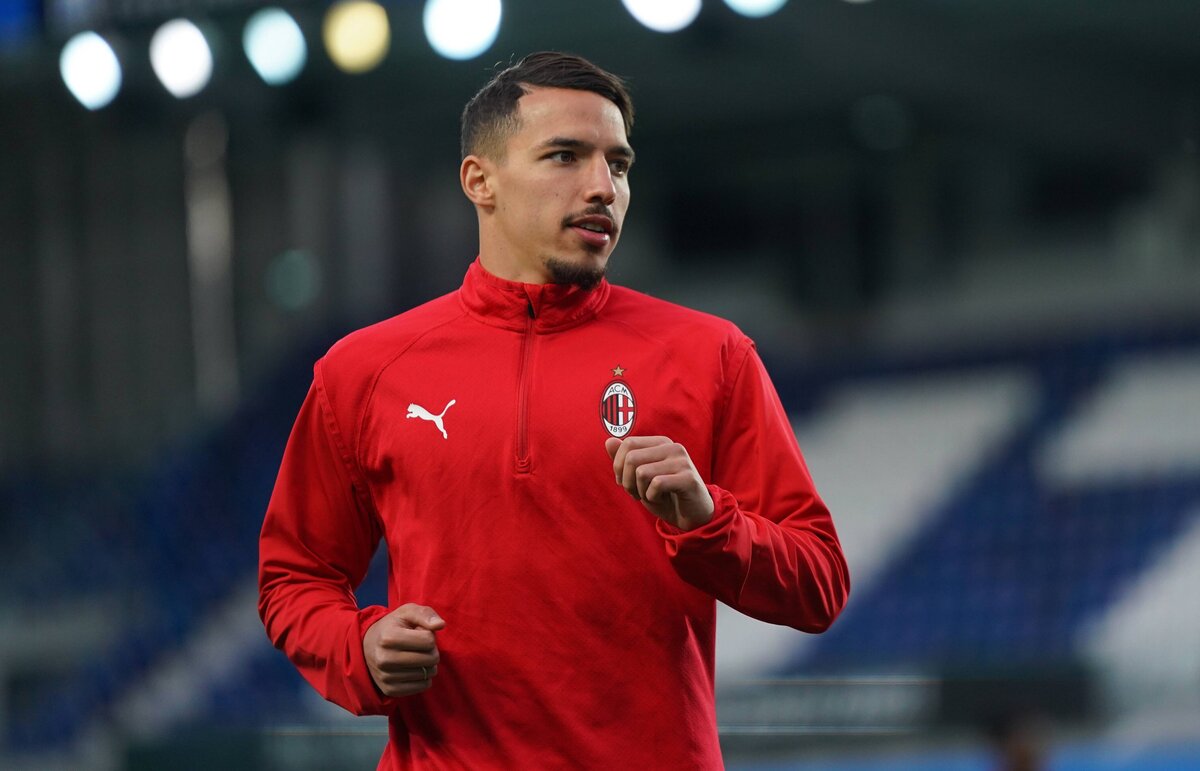 GdS: Bennacer given the all-clear to return – should start against Panathinaikos

Ismael Bennacer missed out on the friendlies against Nice, Valencia and Real Madrid after testing positive for COVID-19. It would’ve been nice to see him in those games, but at least he’s now back at Stefano Pioli’s disposal.

Yesterday, Milan announced that the Algerian has recovered from COVID-19 and that he will return to training with the squad. The next training session should be tomorrow, as the Rossoneri faced Real Madrid last night.

According to Gazzetta Dello Sport, as cited by MilanNews, Bennacer should be on the pitch as usual against Panathinaikos on Saturday. Pioli, in the former Empoli man’s absence, has alternated between Tommaso Pobega, Sandro Tonali and Rade Krunic.

Franck Kessie will also return to the manager’s disposal soon and this means a strong XI could be fielded in the friendly on Saturday. It’s the final test ahead of the season opener, so it would make sense.

READ MORE: Atalanta and Chelsea duo are only ‘last-day options’ for Milan – the situation