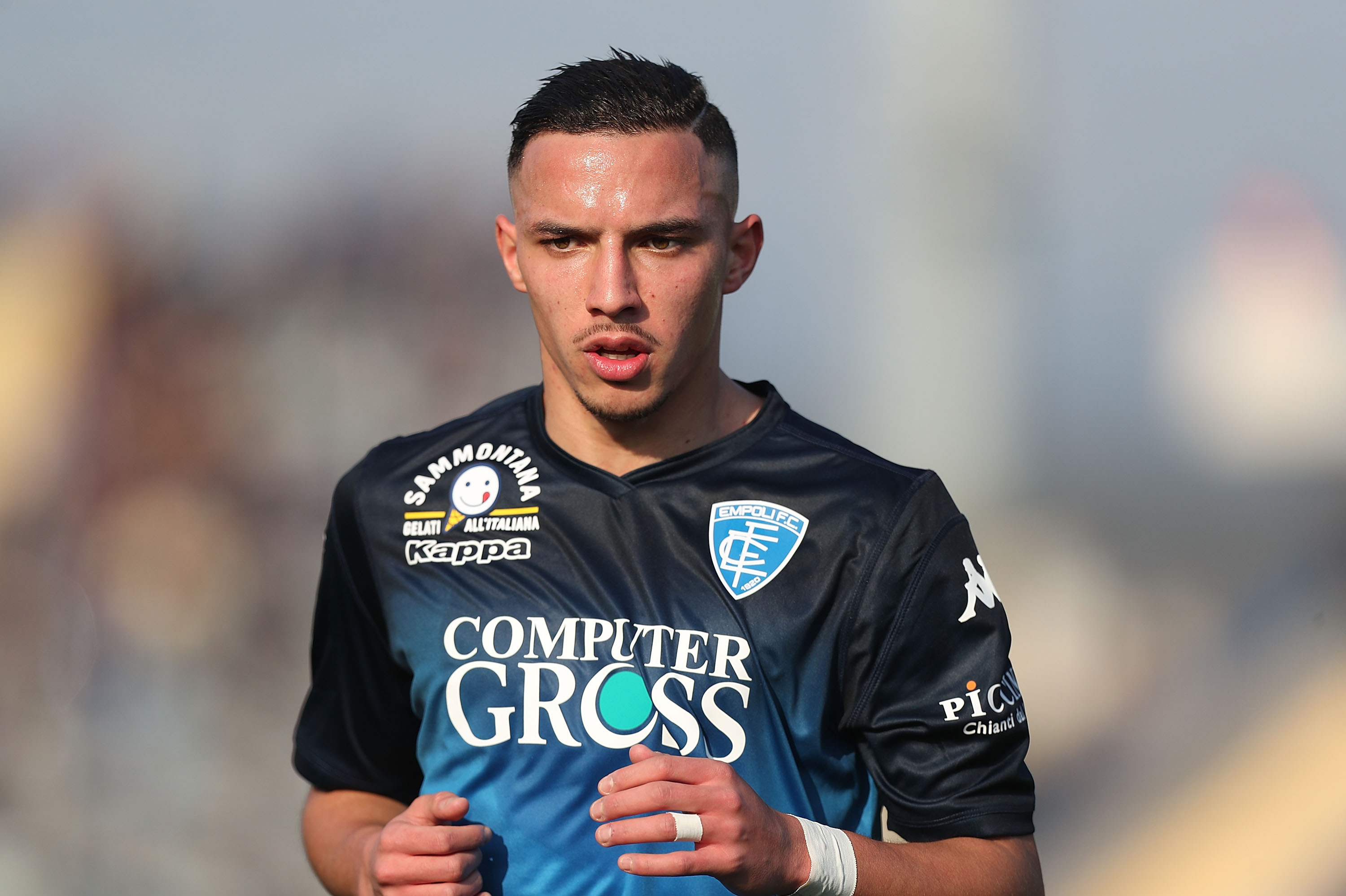 Ismael Bennacer could be the last purchase that AC Milan make in the midfield department, according to a report.

Bennacer arrived in Milano on Monday to undergo his medical tests at La Madonnina clinic before some further physical tests in the evening.

He is now expected at Casa Milan on Tuesday to sign his contract with the club. Milan will reportedly pay €16m plus €2m in bonuses to Empoli, which is a bargain considering his performances during the AFCON.

According to Tuesday’s edition of La Gazzetta dello Sport, Bennacer’s arrival could see Giampaolo settle with his current crop of midfielders.

Rade Krunic has also arrived from Empoli on an €8million deal, meaning Giampaolo would have the following at his disposal: Kessie, Calhanoglu, Biglia, Bennacer, Krunic, Bonaventura – plus Paqueta and Suso as attacking midfielders.

It could be that the strategy of Maldini, Massara and Boban changes should a sale occur, but for not they are reportedly ready to move on to finding a new centre-back partner for Alessio Romagnoli.