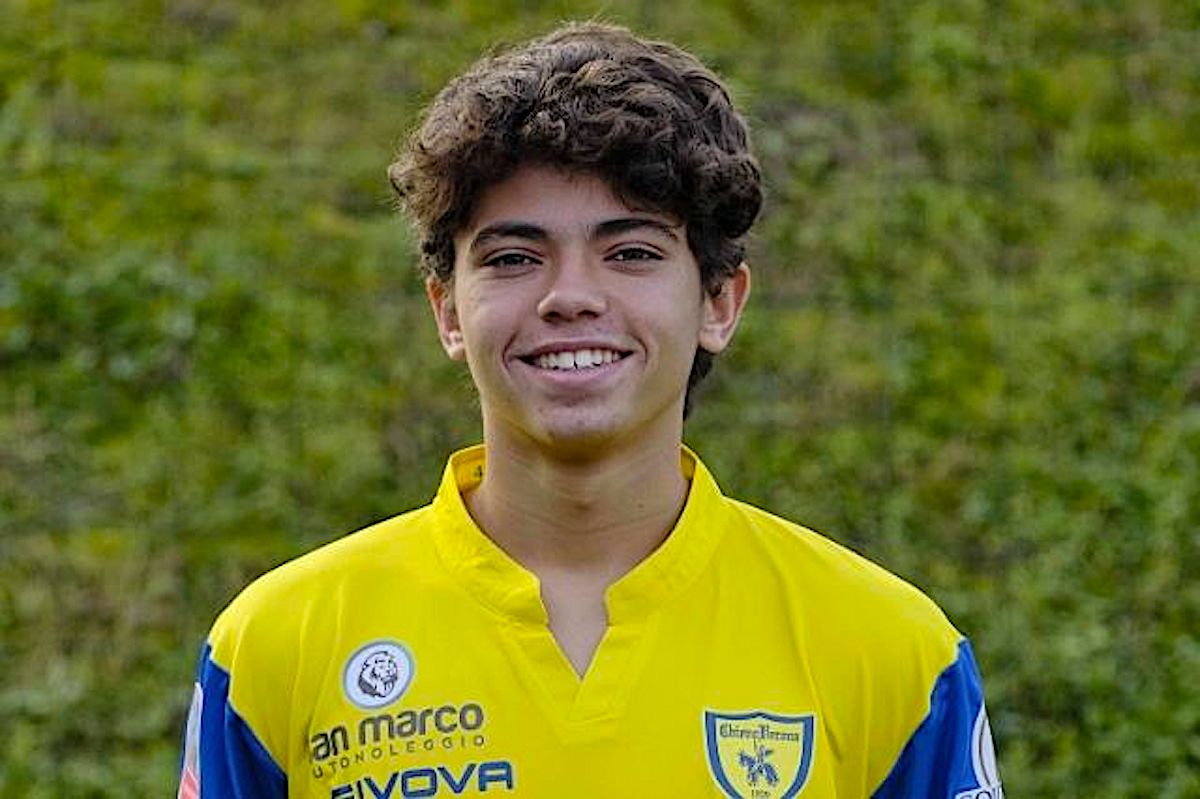 Silvio Berlusconi and Adriano Galliani’s Monza have beaten AC Milan and other clubs to the signing of Samuele Vignato from Chievo Verona, a report claims.

The 17-year-old Vignato has been turning a lot of heads as he amassed a remarkable 14 goals and 11 assists in 18 Primavera second division games last season. However, he has been released from his contract as Chievo have been expelled from Serie B, with their subsequent appeal being rejected.

According to the latest from La Gazzetta dello Sport (via MilanNews), a number of Europe’s top clubs were alert to the opportunity to sign a young talent like Vignato without paying a substantial fee, with Milan, Inter, Juventus and Bayern Munich all setting their sights on him.

Nonetheless, the player has chosen a more intermediary step and instead chose to join Serie B promotion hopefuls Monza, who are of course led by Milan icons Berlusconi and Galliani.