Ever since his arrival back in September, Jens Petter Hauge hasn’t had much playing time to show his qualities. But despite just 44 minutes on the pitch in total, he has already bagged a goal and the future sure looks promising.

Of course, no one expected him to get much playing time in the first few months, taking factors such as acclimatisation into consideration. That being said, Hauge has shown that he’s ready to compete for a starting spot already.

With Rafael Leao ahead, though, it has been tough for him but it seems a window of opportunity has opened. As reported by Gazzetta Dello Sport (see photo), the Portuguese winger will be out for at least ten days with an injury.

This means that Hauge will be first in line to replace Ante Rebic on the left flank. Perhaps this could be his chance to prove that he deserves more playing time. The Norwegian will surely aim for this, although it won’t be easy. 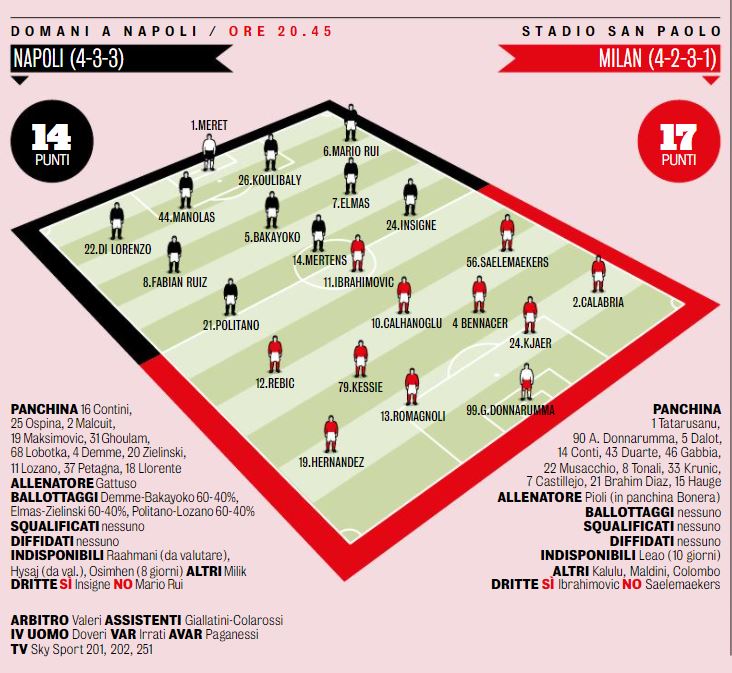