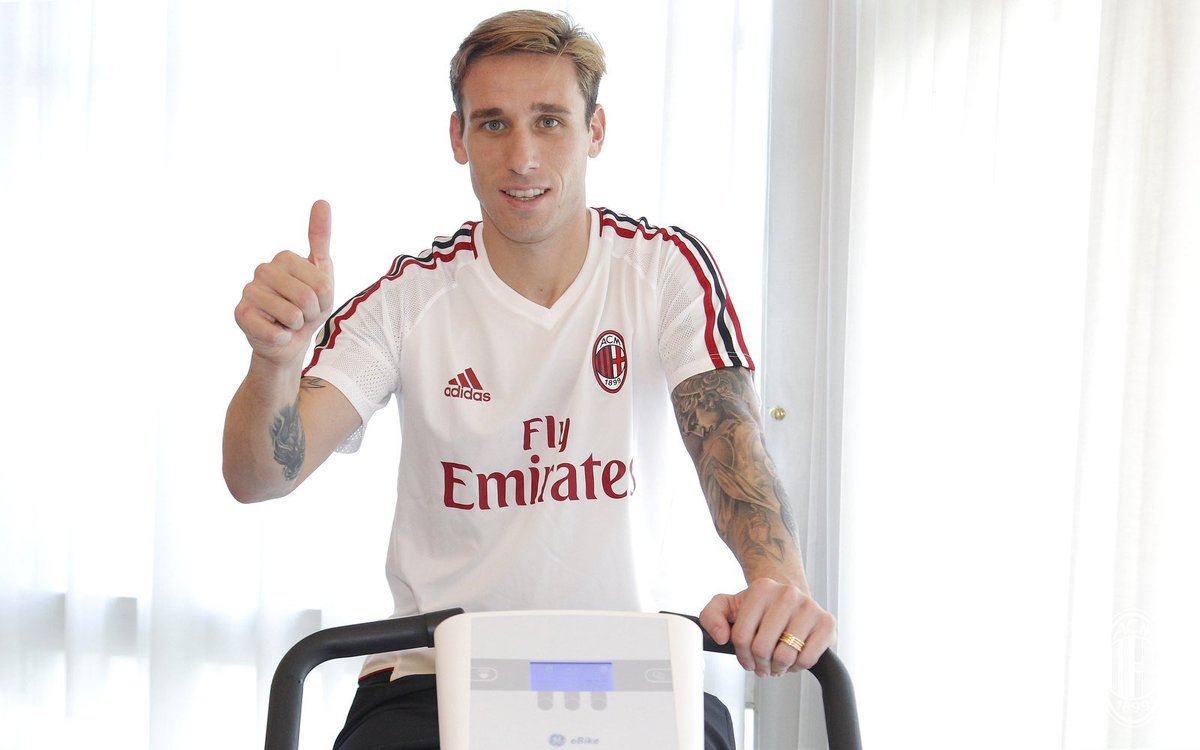 New signing Lucas Biglia could be set to miss AC Milan’s first Serie A game of the season due to a muscular problem.

This is according to La Gazzetta dello Sport, who state that Biglia will be sidelined for the next two weeks and could be forced to miss the next three games for the Rossoneri, including the opening league fixture.

Milan are also due to meet Macedonian side Shkendija in the Europa League play-off over two legs, which the Argentine would also miss.

As for Serie A, AC Milan will face Crotone away from home in their opening game of the season on August 19.

The 31-year-old will undergo medical tests in the coming hours to know how long he will have to sit on the sidelines.

Biglia joined AC Milan from Lazio this summer in a potential €20m move.