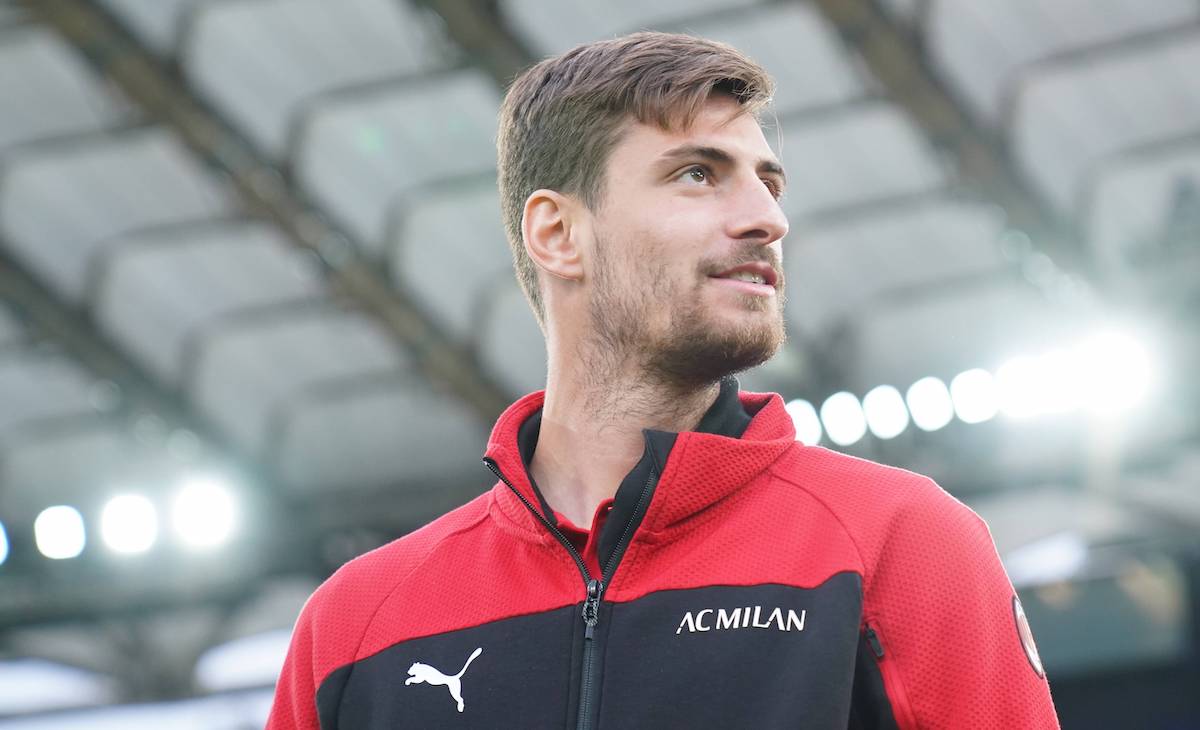 AC Milan centre-back Matteo Gabbia is attracting interest from a fellow Serie A side, according to the latest reports.

This morning’s edition of La Gazzetta dello Sport (via PianetaMilan) writes that Takehiro Tomiyasu could leave Bologna this summer as there is strong interest from Atalanta in the Japanese international. La Dea are looking for a central defender after not having bought Mattia Caldara permanently from Milan, with the Italian all set to return to the Rossoneri given the fact his option to buy will not be exercised.

It could be that the Rossoblu get their replacement from Milan too, because the Bologna management have targeted 21-year-old centre-back Matteo Gabbia as the right player to take the place of Tomiyasu. The paper also mentions that a bid of around €10m could be enough to convince Milan to sell, despite the encouraging signs that the Italy U21 international has shown and the potential he has.