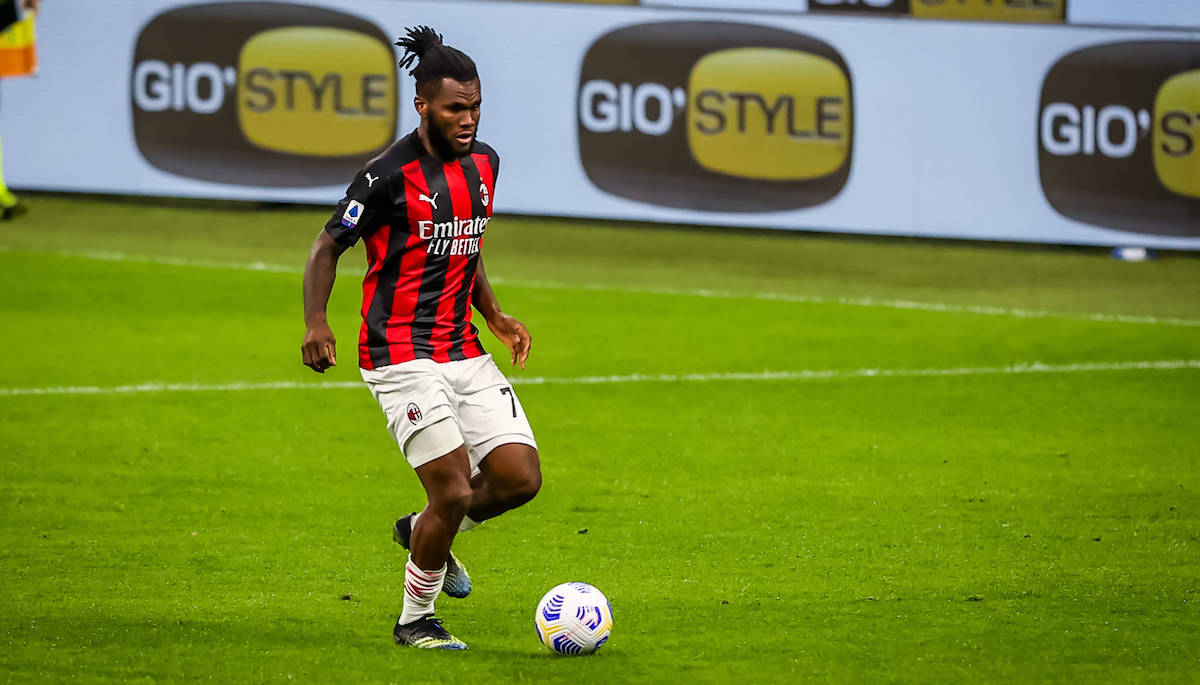 GdS: Bonuses could be the key as Milan star asks for €6m-a-year – negotiations in progress

AC Milan are at work to try and secure the renewal of Franck Kessie before the start of the season, according to a report.

This morning’s edition of La Gazzetta dello Sport (via MilanNews) writes how Kessie recently married his beloved Joelle but now another marriage must be resolved, namely the one between him and the Rossoneri as his contract expires in 2022.

Milan hopes to celebrate the extension of Kessie’s contract as soon as possible and the management do not want to take any risks, because another Donnarumma or Calhanoglu-type saga would be difficult to digest.

Milan want to reward the Ivorian for his performances over the last season. He currently earns €2.2m net per season while the new offer is €4m net for the next four seasons. The demand from the former Atalanta star and his agent is €6m, but an agreement can be reached by working on bonuses.