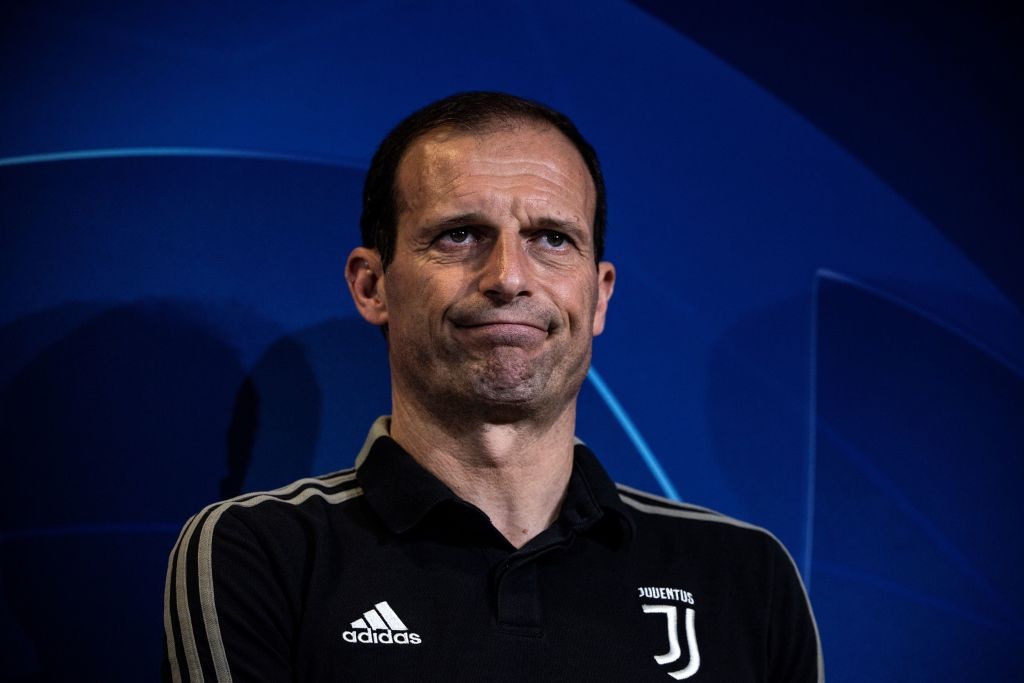 Former AC Milan boss Massimiliano Allegri has made a key decision regarding his future, a report claims, amid links with a return to the Rossoneri.

As qualification for the Champions League begins to look an increasingly difficult prospect, the rumours of which manager will replace Stefano Pioli at Milan have started.

Reports from SportMediaset last week claimed that Milan are working on bringing Allegri back to the San Siro, but the club’s project doesn’t seem to convince the former Juventus boss.

Instead, he wants a team capable of competing at the highest level, and a number of outlets have claimed that Manchester United and PSG are in the running to try and hire him.

According to La Gazzetta dello Sport – as cited by Calciomercato.com – Allegri has given priority to an adventure abroad this June. Milan have thought about making a serious attempt to convince him to come back to the San Siro, however he wants to try a different league.