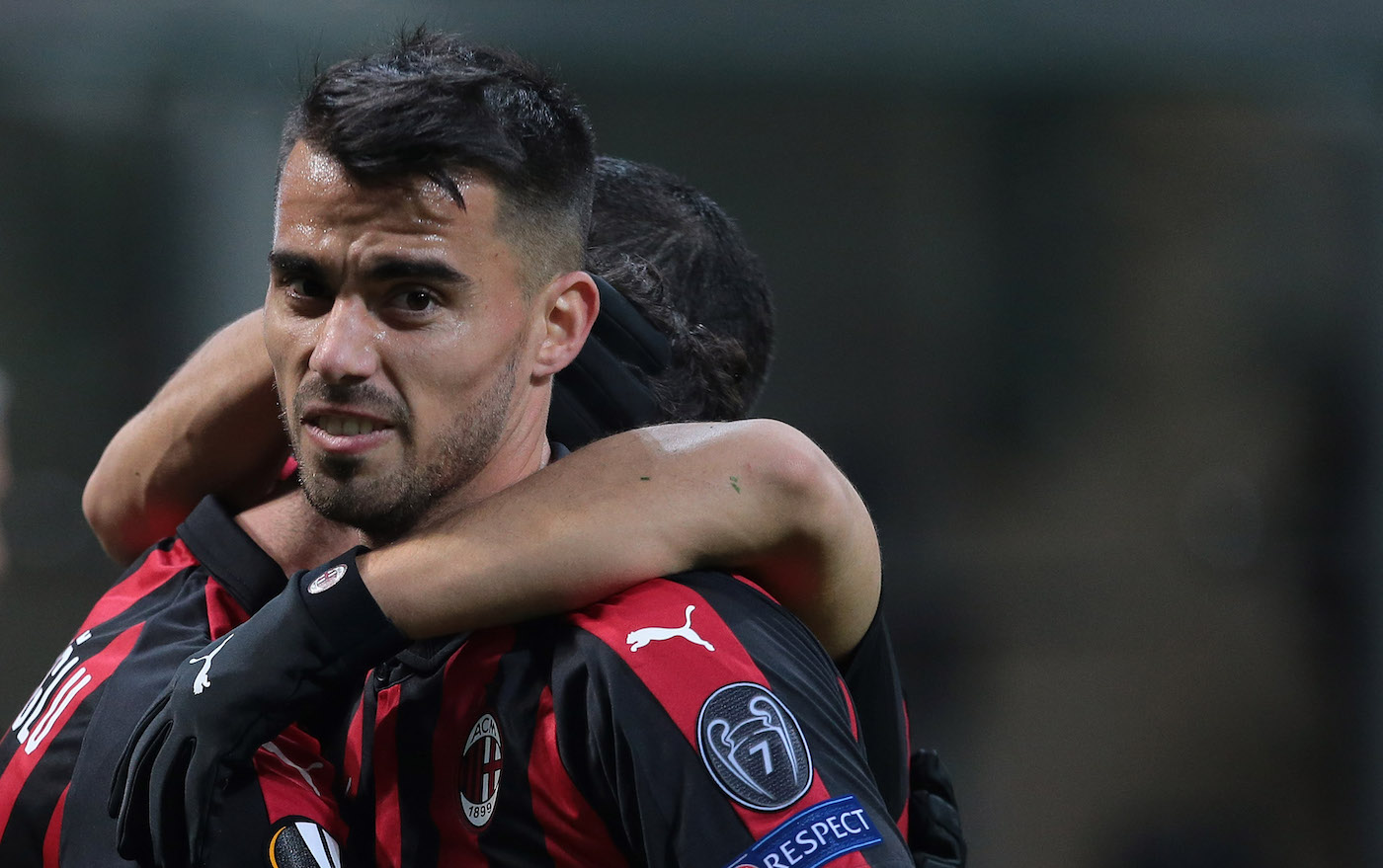 GdS: Boost for Wolves as West Ham declared out of race for €38m Milan star

West Ham have ruled themselves out of a move for AC Milan winger Suso in the January transfer window, according to one journalist.

Suso’s form has come under scrutiny this season as he has so far amassed just one assist and has failed to be his usual influential and creative self.

His form has been so bad recently that fans have protested about his place in the starting XI – something which now appears to be under threat.

It was reported by English outlet The Sun earlier on Thursday that Premier League West Ham and Wolves are monitoring the Spaniard’s situation and are considering a bid of £36m, which is equal to the €38m release clause currently built into his contract.

According to La Gazzetta dello Sport‘s Nicolo Schira though, Suso is not considered as a target for the Hammers in the upcoming winter transfer window.

Instead, their manager Manuel Pellegrini has prioritised the signing of a new right-back.

Jesus #Suso (Milan) and Olivier #Giroud (Chelsea) are NOT a #WestHam’s target for January. Pellegrini wants a right-back. #transfers #WHUFC