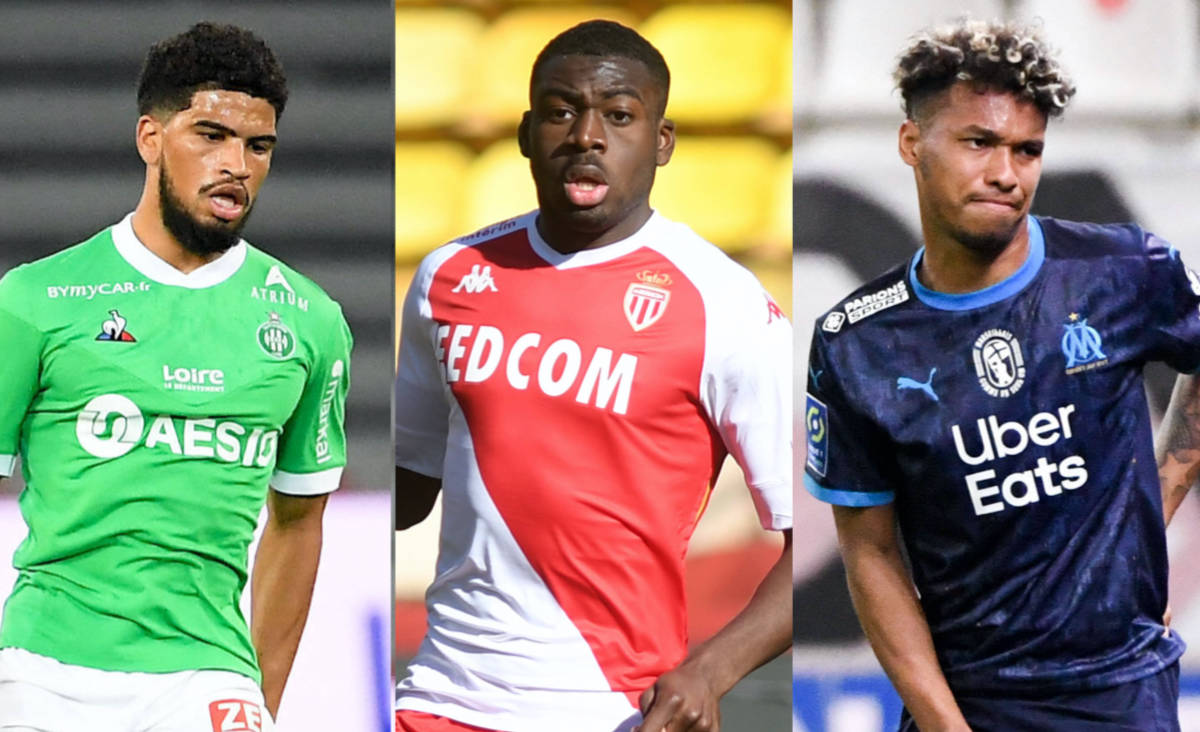 AC Milan are once again shopping in France it seems and they have set their sights in three Ligue 1 midfielders, according to a report.

La Gazzetta dello Sport confirms that a reinforcement in midfield could come again from the French division after Mike Maignan signed from Lille and before that Pierre Kalulu and Rafael Leao came from Lyon and Lille respectively Three targets are on the list for Milan – Youssouf Fofana, Boubacar Kamara and Mahdi Camara – and the source have provided a profile on each.

Fofana: The 22-year-old grew up on the borders of Paris and was released by Red Star at age 14 for being too small. Now, he is a starter in Kovac’s Monaco, who finished third in Ligue 1. It took €15m for them to snatch him from Strasbourg and now he has developed into a real talent at winning the ball and driving play forward, as seen with his France U21 appearances and being captain of the U20s.

Kamara: A Marseille fan playing for his boyhood club, Kamara attended Vélodrome as if it were his home growing up, and last season he played 43 games as a defensive midfielder plus a couple as a central defender.

With a Corsican mother and a Senegalese father, “Bouba” has played 122 games for the Ligue 1 giants. He is good at breaking up play, marking and winning duels both on the ground and with his head, so much so that many predict a future as a centre-back. In 2017 he became the youngest Marseille player to play a European match at17 years and 10 months, so now it must be seen if he wishes to take the plunge and leave his beloved club.

Camara: The oldest of the three, Mahdi Camara is 22 and has become a pivot of Claude Puel’s Saint-Etienne with 38 games this season including 3 goals and 2 assists. This year he has played in the midfield but also full-back, central defender and playmaker. Camara came through the Saint-Etienne academy and never left except for a loan spell in Laval in 2019.

Interestingly, as a kid he played in goal but one day he scored too many goals and chose to change roles: “I don’t play in goal anymore.” His excellent technique and long throws have drawn links with Marseille – where his older brother played – but Mahdi had already given his word to to Saint-Etienne. He is like Bennacer for game vision and passing.